Predicting the behaviour of graphs and processes on them by treating topological patterns as constraints on a random graph ensemble.

Most real-world networks are either a snapshot of a graph that evolves over time, or one instance of a collection of related graphs. Some aspects of the graph are random while others—such as the connectivity or density of cycles—are fixed. The trick is to figure out which is which. By treating a graph as a random variable, it is possible to deduce the constraints by comparing the behaviour they give rise to with real data. This is hard, and nearly all random graphs that can be solved analytically are locally tree-like. But empirically we know that realistic graphs have short loops.

In this project we develop sophisticated mathematical methods for deducing the behaviour of graphs and processes on them. By treating topological patterns as constraints on a random graph ensemble, we go beyond the replica trick and cavity method to handle graphs with a finite fraction of short loops. We start with triangles, the “harmonic oscillator” of loopy random graphs, and proceed to larger loops, along the way introducing the imaginary replica technique.

The theory of tailored graph ensembles offers a deeper understanding of graph structure. It enables us to predict the null behaviour of neural and genetic regulatory networks and to detect network communities. It also offers an indirect approach to longstanding problems on lattices, like the 3D Ising model. 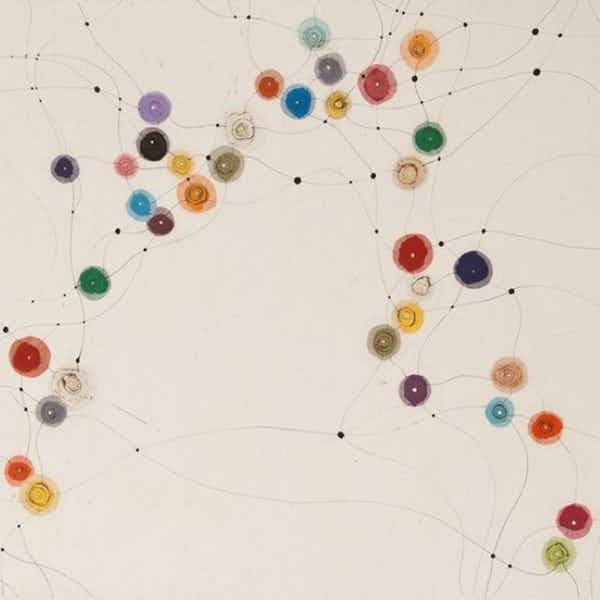 Journal of Physics A: Mathematical and Theoretical

A. Mozeika, A. Coolen