The generation of large graphs with a controllable number of short loops paves the way for building more realistic random networks. 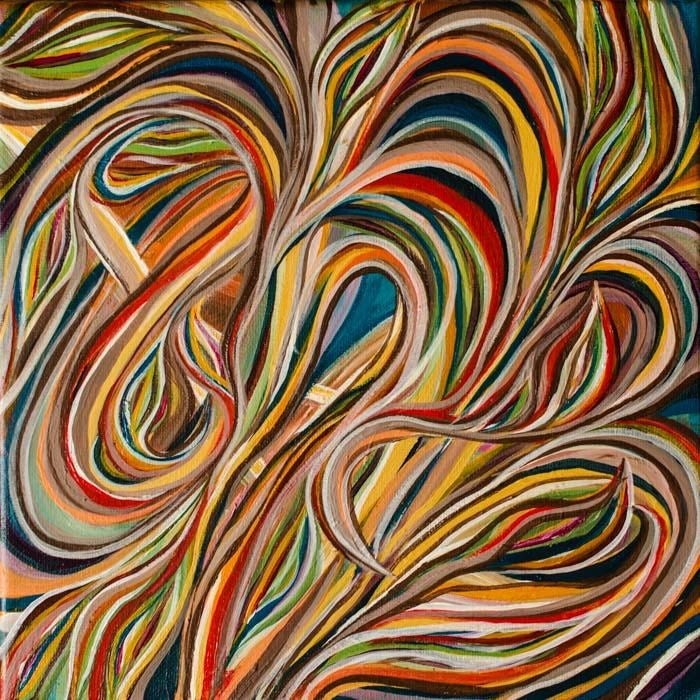 We analyze maximum entropy random graph ensembles with constrained degrees, drawn from arbitrary degree distributions, and a tuneable number of 3-loops (triangles). We find that such ensembles generally exhibit two transitions, a clustering and a shattering transition, separating three distinct regimes. At the clustering transition, the graphs change from typically having only isolated loops to forming loop clusters. At the shattering transition the graphs break up into extensively many small cliques to achieve the desired loop density. The locations of both transitions depend nontrivially on the system size. We derive a general formula for the loop density in the regime of isolated loops, for graphs with degree distributions that have finite and second moments. For bounded degree distributions we present further analytical results on loop densities and phase transition locations, which, while non-rigorous, are all validated via MCMC sampling simulations. We show that the shattering transition is of an entropic nature, occurring for all loop density values, provided the system is large enough.