A mathematical model captures the temporal and steady state behaviour of networks whose two sets of nodes either generate or destroy links. 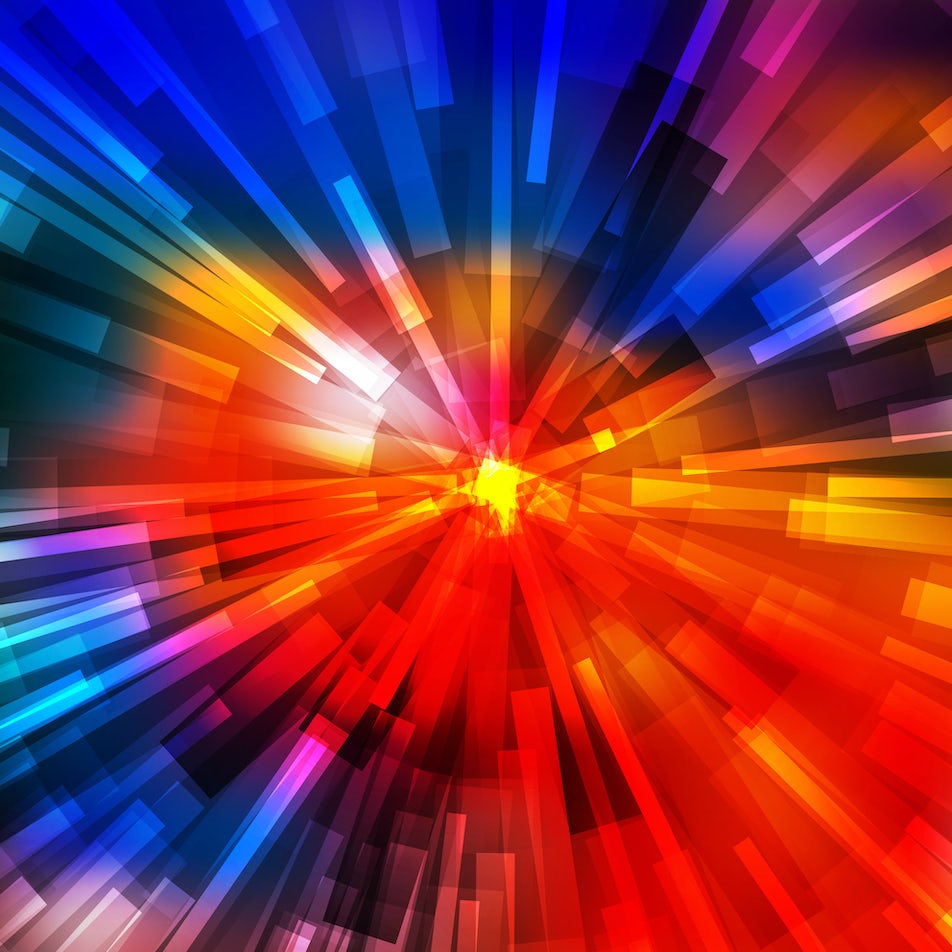 We propose a mathematical description of a dynamic network model in which the number of links fluctuates over time according to the degree-preferences of nodes. More specifically, we consider the minimal case of a bipartite directed network where we have two groups of nodes, each group has nodes with a given capability to bear links. One group is composed of nodes that create as many links as possible, the generators. The other group is composed of nodes which delete as many links as possible, i.e., the destroyers. We provide here a novel analytical formulation of the evolution of the system through coupled master equations for the two interacting populations, recovering the steady state degree distributions and a new analytic description of the transient dynamics to the equilibrium. Further, fluctuations are shown to be connected to a peak in degree correlation at a critical point of the system corresponding to equal-size populations of generators and destroyers. We investigate the nature of the neighbor connectivity and the temporal assortativity of the network, noticing that degree correlation are anomalously large at criticality and that they are not a pointwise characterization of the system in time but they emerge as an aggregate temporal property. Moreover, we examine the bursty dynamics of the network as a temporal property where the system heterogeneously evolves over time alternating between periods of low and high connectivity displaying a heavy-tailed distribution in the inter-event times distributions. Finally, we introduce a generalization of the model in which intermittent states can control the velocity of the network’s evolution. We will also provide examples of possible economic applications of the present network model.