The structure of how things relate

Creating mathematical tools for characterizing the structure of ideal graphs and irregular networks, and the behaviour of processes on them.

Networks represent interactions between multiple elements. Widely accessible and large data sets makes it easy to build networks, but extracting meaning from them remains a challenge. Part of the problem is that mathematical methods for characterizing networks are primitive and sundry. While the theory of graphs—idealized networks containing internal symmetry—is more advanced, the mathematical foundations for both networks and graphs, and their relation, are underdeveloped.

In this project we investigate new mathematical methods to describe the topology and geometry of networks and graphs, without regard to the kinds of data from which they are derived. The broad range of techniques under development include applications and extensions of spectral graph theory, tailored graph ensembles, replica methods, community detection and enumerative combinatorics.

A deeper understanding of network and graph structure underpins many other research endeavours. Examples range from biomedical data for personalized medicine to predicting behaviour from social interaction networks to the stability of interconnected financial institutions. 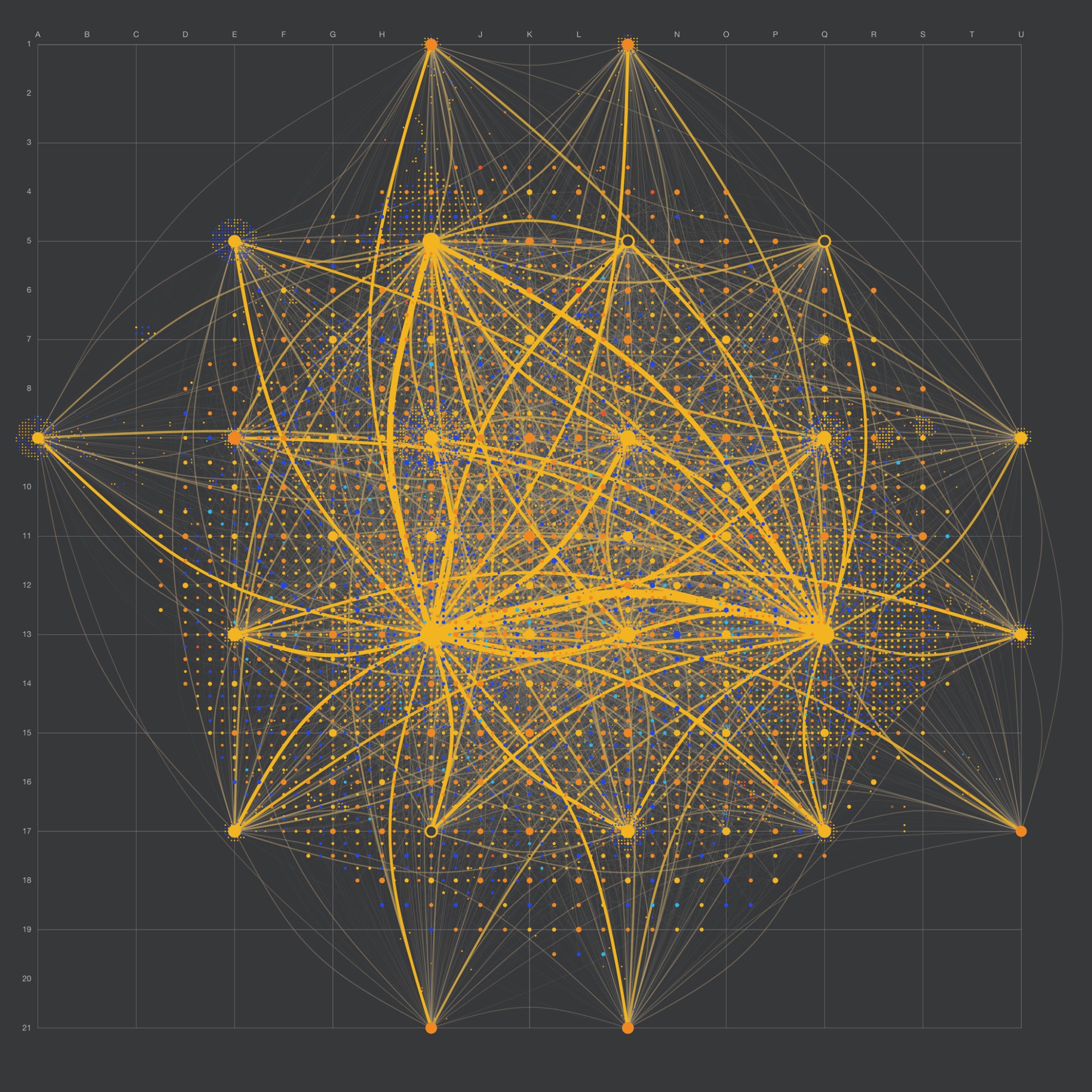