From ecology to finance (and back?): a review on entropy-based null models for the analysis of bipartite networks 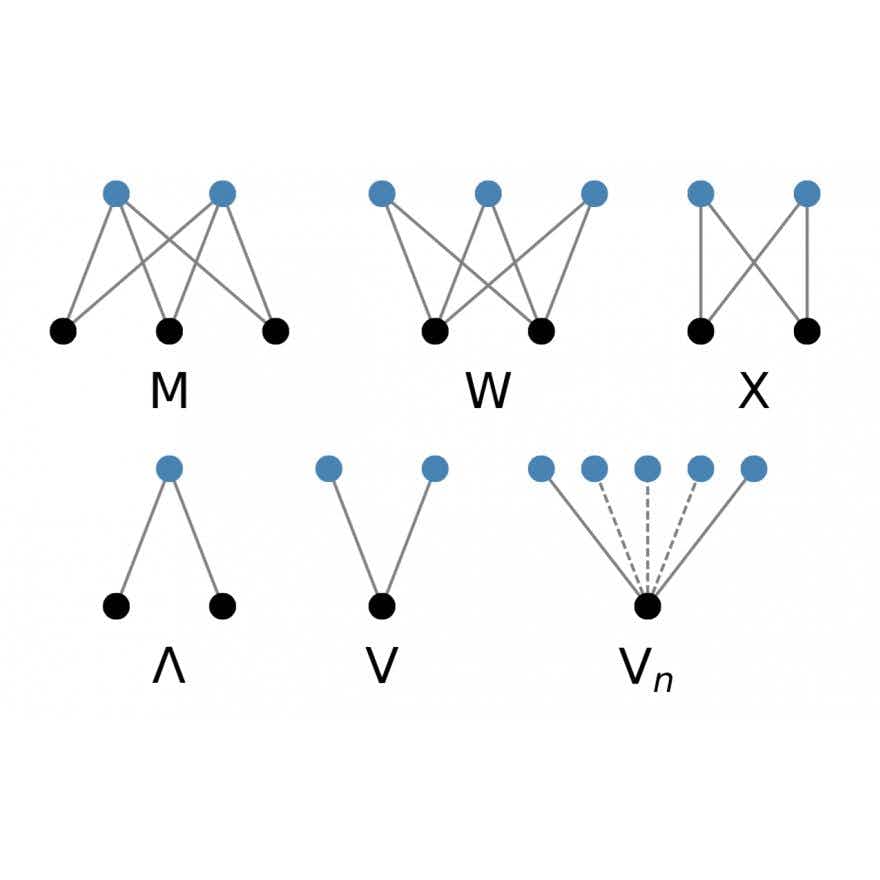 Bipartite networks provide an insightful representation of many systems, ranging from mutualistic networks of species interactions to investment networks in finance. The analyses of their topological structures have revealed the ubiquitous presence of properties which seem to characterize many—apparently different—systems. Nestedness, for example, has been observed in biological plant-pollinator as well as in country-product exportation networks. Due to the interdisciplinary character of complex networks, tools developed in one field, for example ecology, can greatly enrich other areas of research, such as economy and finance, and vice versa. With this in mind, we briefly review several entropy-based bipartite null models that have been recently proposed and discuss their application to real-world systems. The focus on these models is motivated by the fact that they show three very desirable features: analytical character, general applicability, and versatility. In this respect, entropy-based methods have been proven to perform satisfactorily both in providing benchmarks for testing evidence-based null hypotheses and in reconstructing unknown network configurations from partial information. Furthermore, entropy-based models have been successfully employed to analyze ecological as well as economic systems. As an example, the application of entropy-based null models has detected early-warning signals, both in economic and financial systems, of the 2007–2008 world crisis. Moreover, they have revealed a statistically-significant export specialization phenomenon of country export baskets in international trade, a result that seems to reconcile Ricardo’s hypothesis in classical economics with recent findings on the (empirical) diversification industrial production at the national level. Finally, these null models have shown that the information contained in the nestedness is already accounted for by the degree sequence of the corresponding graphs.