A statistical procedure identifies dominant edges within weighted networks to determine whether a network has reached its steady state. 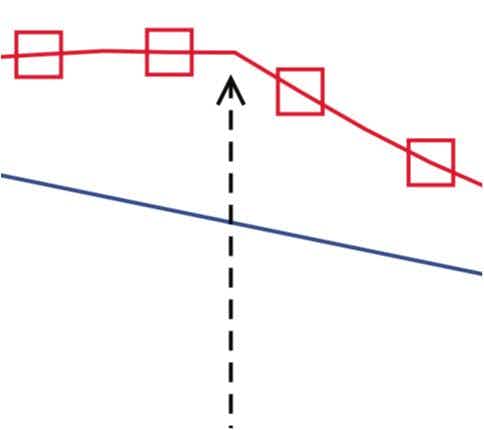 We analyze weighted networks as randomly reinforced urn processes, in which the edge-total weights are determined by a reinforcement mechanism. We develop a statistical test and a procedure based on it to study the evolution of networks over time, detecting the “dominance” of some edges with respect to the others and then assessing if a given instance of the network is taken at its steady state or not. Distance from the steady state can be considered as a measure of the relevance of the observed properties of the network. Our results are quite general, in the sense that they are not based on a particular probability distribution or functional form of the random weights. Moreover, the proposed tool can be applied also to dense networks, which have received little attention by the network community so far, since they are often problematic. We apply our procedure in the context of the International Trade Network, determining a core of “dominant edges.”