Information theory fixes weighted networks’ degeneracy issues with a generalisation of binary graphs and an optimal scale of link intensities. 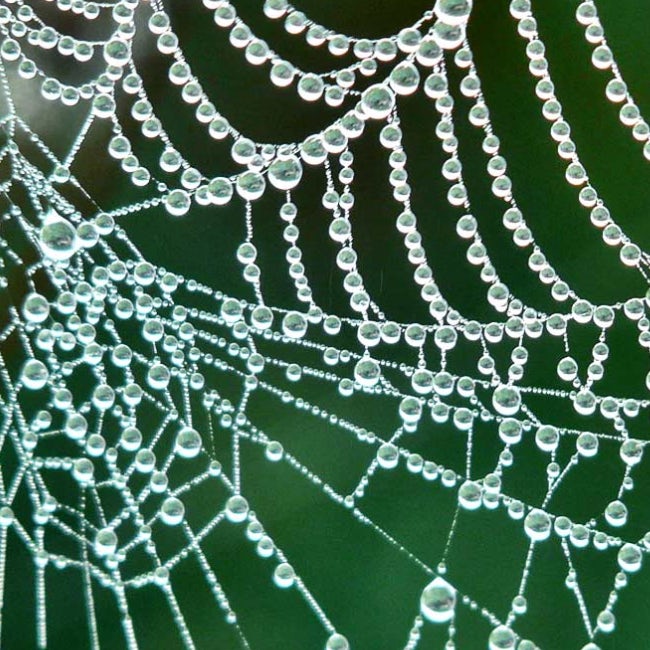 The analysis of networks characterized by links with heterogeneous intensity or weight suffers from two long-standing problems of arbitrariness. On one hand, the definitions of topological properties introduced for binary graphs can be generalized in non-unique ways to weighted networks. On the other hand, even when a definition is given, there is no natural choice of the (optimal) scale of link intensities (e.g. the money unit in economic networks). Here we show that these two seemingly independent problems can be regarded as intimately related, and propose a common solution to both. Using a formalism that we recently proposed in order to map a weighted network to an ensemble of binary graphs, we introduce an information-theoretic approach leading to the least biased generalization of binary properties to weighted networks, and at the same time fixing the optimal scale of link intensities. We illustrate our method on various social and economic networks.