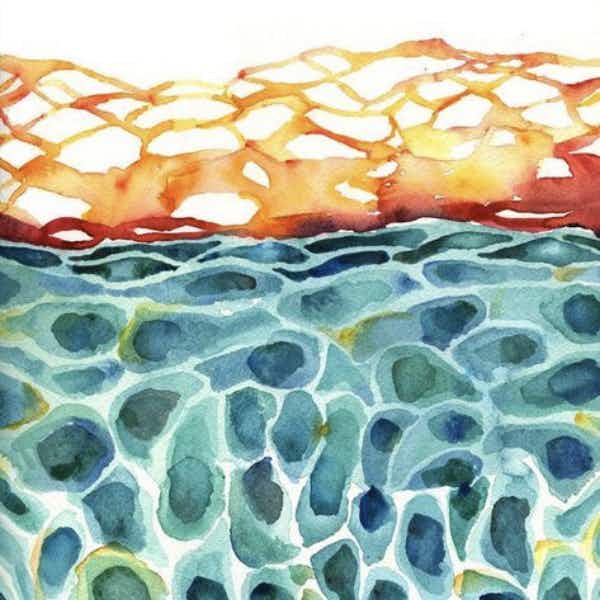 One of the main characteristics of real-world networks is their large clustering. Clustering is one aspect of a more general but much less studied structural organization of networks, i.e. edge multiplicity, defined as the number of triangles in which edges, rather than vertices, participate. Here we show that the multiplicity distribution of real networks is in many cases scale free, and in general very broad. Thus, besides the fact that in real networks the number of edges attached to vertices often has a scale-free distribution, we find that the number of triangles attached to edges can have a scale-free distribution as well. We show that current models, even when they generate clustered networks, systematically fail to reproduce the observed multiplicity distributions. We therefore propose a generalized model that can reproduce networks with arbitrary distributions of vertex degrees and edge multiplicities, and study many of its properties analytically.