In single elimination competition the best indicator of success is a player's wealth: the accumulated wealth of all defeated players. 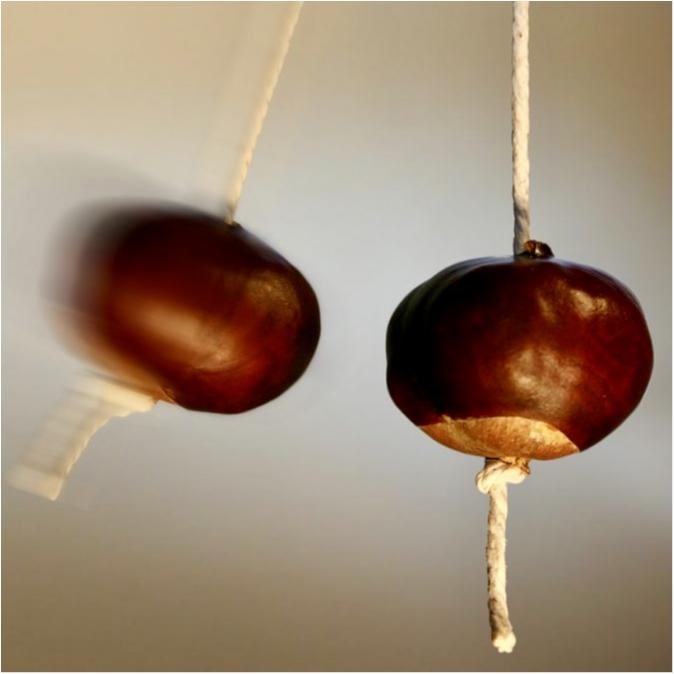 We study a simple model of competition in which each player has a fixed strength: randomly selected pairs of players compete, the stronger one wins and the loser is eliminated. We show that the best indicator of future success is not the number of wins but a player’s wealth: the accumulated wealth of all defeated players. We calculate the distributions of strength and wealth for two versions of the problem: in the first, the loser is replaced; in the second, the loser is not. The probability of attaining a given wealth is shown to be path-independent. We illustrate our model with the popular game of conkers and discuss an extension to round-robin sports competition.