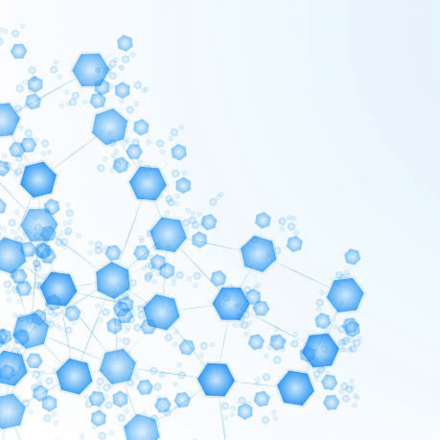 We define a generalized ensemble of graphs by introducing the concept of graph temperature.

Real-world social and economic networks typically display a number of particular topological properties, such as a giant connected component, a broad degree distribution, the small-world property and the presence of communities of densely interconnected nodes. Several models, including ensembles of networks, also known in social science as Exponential Random Graphs, have been proposed with the aim of reproducing each of these properties in isolation. Here, we define a generalized ensemble of graphs by introducing the concept of graph temperature, controlling the degree of topological optimization of a network. We consider the temperature-dependent version of both existing and novel models and show that all the aforementioned topological properties can be simultaneously understood as the natural outcomes of an optimized, low-temperature topology. We also show that seemingly different graph models, as well as techniques used to extract information from real networks are all found to be particular low-temperature cases of the same generalized formalism. One such technique allows us to extend our approach to real weighted networks. Our results suggest that a low graph temperature might be a ubiquitous property of real socio-economic networks, placing conditions on the diffusion of information across these systems.