Anthonius Coolen talks about a game of motorways, bars and financial markets solved by the statistical mechanics of disordered systems.

Can mathematics help us understand the market? Consider this real-life conundrum. The El Farol bar in Sante Fe organizes Irish music once a week. It’s a popular event but sometimes leads to overcrowding, which is unpleasant. So in order to decide whether or not to go, each individual tries to forecast the decisions of others, and then do the opposite of the majority: go when most plan to stay home, and vice versa. Deductive reasoning is ruled out, because it would be picked up by others and invalidate itself. In practice, each individual bases his decision on a number of personal ad hoc rules, based on the past performance of himself and others.

In this talk, Anthonius Coolen explains how the minority game—a simple mathematical model of the El Farol bar problem—has increased our understanding of the cooperation and fluctuations observed in financial markets. The minority game exhibits intriguing collective phenomena that would not emerge in game-theoretic market models. Despite its apparent simplicity, it has stumped physicists around the world, and only recently have its several surprises been unlocked. 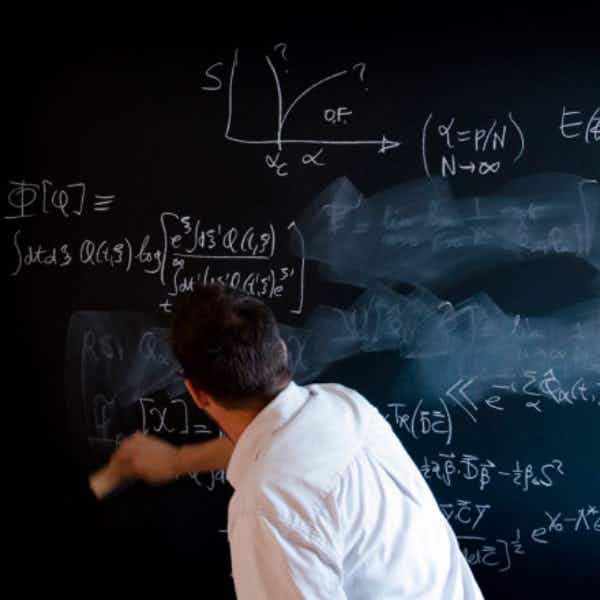