Charles Epstein talks about the longstanding fractious but fruitful relationship between pure mathematics and mathematical physics.

One of the most puzzling things about physics is that the mathematics that describes the universe is surprisingly beautiful. This language of the universe advances in a way that is both deeper and more elegant then would seem humanly reasonable, despite being borne of human consciousness. As Roger Penrose explains it, “We have a closed circle of consistency here: the laws of physics produce complex systems, and these complex systems lead to consciousness, which then produces mathematics, which can then encode in a succinct and inspiring way the very underlying laws of physics that gave rise to it.” Because the subjects are so intertwined, a guiding principle of the London Institute is to keep them both under one roof.

In this talk Charles Epstein talks about the fruitful but factious relationship between physics and mathematics from the 17th century until now. He discusses the difficulties met when physicists and mathematicians collaborate, the role of intuition in each subject, and how they interpret the concept of “proof”. He speculates on how the two fields will influence each other into the future. 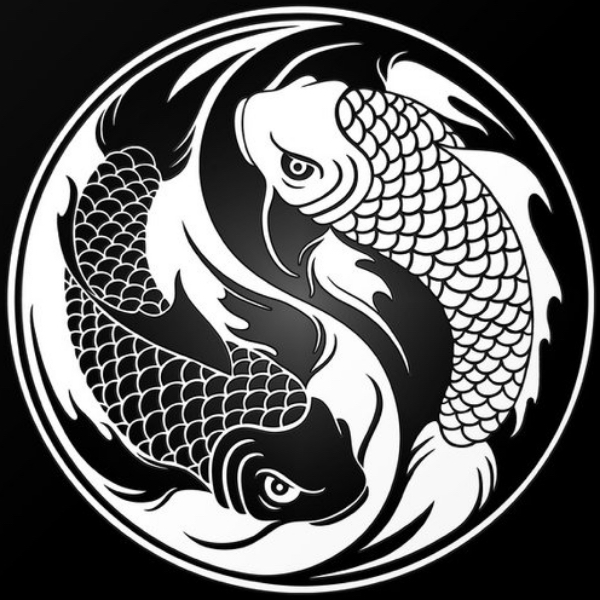