Doyne Farmer talks about what technology is and how it evolves and our improving ability to forecast technological change into the future.

Technology changes through an evolutionary process in the sense that it satisfies Darwin and Wallace’s key properties: descent with modification and selection. However, the process through which change takes place in technology is very different from that in biology. For example, biology mutates in all directions, but in technology variation is more directed. There are also differences is the available data and our knowledge of it. In biology we have an accurate phylogeny, and the fossil record indicates how this changed through time. For technology we have historical observations of when inventions appeared, but know much less about the forces that influenced them. There are several taxonomies provided by patent processes but they are far from concordant.

There are nonetheless some statistical laws about technological performance, such as Wright’s law and a variety of Moore’s laws for different technology sectors. In this talk Doyne Farmer summarizes the state of the art of our understanding of technological evolution and sketches some of the problems that need to be solved to create a better theory. 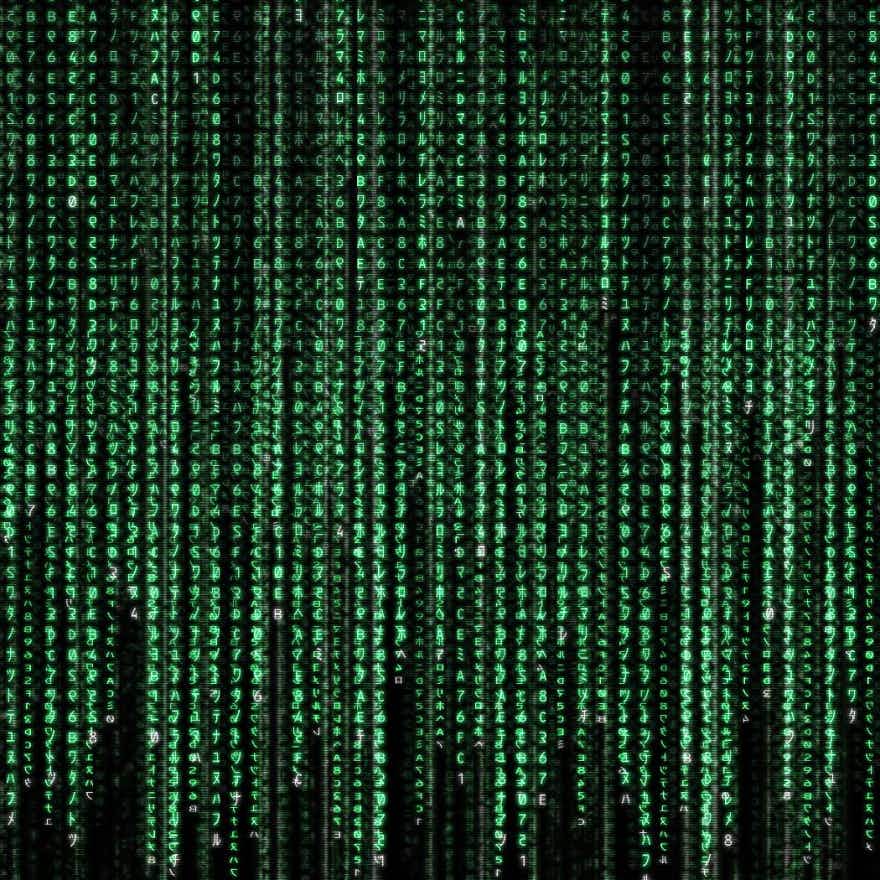