The Institute’s Christmas Party continued into the small hours as members served their local delicacies and held a Meccano competition.

Tatratea: a Slovakian tea-based liqueur. Ghorme sabzi: an Iranian kidney bean stew. Spaghetti alla puttanesca: Italian pasta with anchovies, olives and capers. These are some of the delicacies, each particular to their country of origin, contributed by everyone who attended the London Institute’s Christmas Party. Thomas Fink kept things real by grilling Texan cheeseburgers in the fireplace, followed by Antonia Tingey toasting marshmallows over a wood fire.

After the feasting, a Meccano cracker construction competition ensued, which was won by Ton Coolen. Festivities continued into the small hours with drinks and conversation in equal measure. 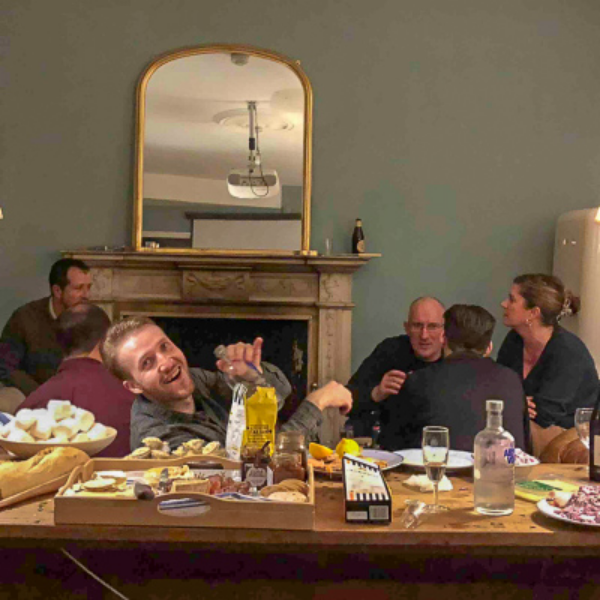