Thomas Fink talks about physicists’ inner drive to systematize the world around them and the role of imagination in building theories.

Is physics creative? Many people think of it as the opposite: all left brain and no right brain. But when it comes to scientific discoveries, mathematical prowess is only one side of the coin. Fundamental advances rely on finding links, usually mathematical in form, between seemingly disconnected fields—an intrinsically creative act.

In this talk, Thomas Fink gives a personal account of how physicists discovery theories by building systems of the world. He presents three tales from his own experience: about discovering tie knots, tiling the plane and learning to dance. In the first, he explains how systems can be found almost everywhere, if we look closely enough: mathematical structure lurks behind the ordinary as well as the remarkable. In the second, he illustrates how in the world of systems, miracles can happen: our intuition is all but useless when it comes to how the universe works, and there are extraordinary surprises to be had. In the third, he describes the dangers of trying to systematize human aspects of life that resist mathematical insight: not everything has a system, and that’s OK.

Science and Society is a series of lectures that brings together leaders in business, government and the arts to understand how science impacts society and the world. Each talk is given by an eminent scientist on his own research, followed by informal discussion and drinks. 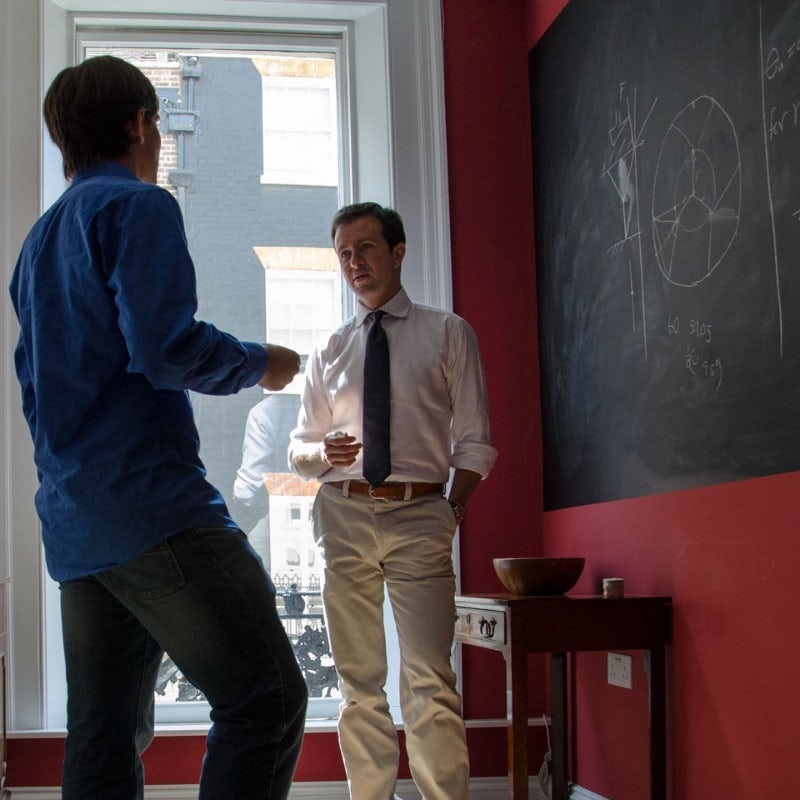 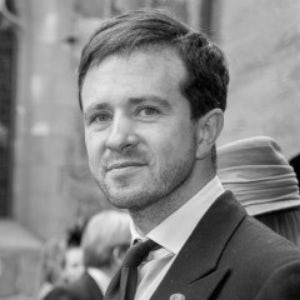 Dr Thomas Fink is Director of the London Institute and Charge de Recherche in the CNRS. He studied physics at Caltech and Cambridge University, winning the Fisher Prize for physics and Green Prize for research. He did a postdoc at Ecole Normale Superieure and was a Junior Fellow at Caius College, Cambridge, where he worked at the Cavendish Laboratory. Dr Fink uses statistical physics and discrete mathematics to form basic science insights into complex physical, biological and socioeconomic systems. Outside of physics, he is interested in models of simplicity, collective creativity, graphic design and mobile technology startups. His books The 85 Ways and The Man's Book have sold 1/3m copies.