Snake 3D is a free multi-level video game that brings an extra dimension and a lot more challenge to the cult-classic game of snake.

The original snake game is one of the simplest and best-known video games of all time. It was one of the first games available on personal computers and it came pre-installed on early Nokia phones. The idea is to guide a snake on a 2D grid so that it doesn’t crash into itself. At the same time, points are earned by running into items and eating them – but doing so makes the snake longer and harder to navigate. Deceptively simple, snake requires strategic forethought and super-quick reflexes.

For snake game lovers – and those who missed out – software engineer Andrey Fedoseev at the London Institute has developed a 3D version of snake. It’s free and can be played on phones and laptops. Snake 3D is a lot more challenging than the original 2D version because it tests your spatial visualization. It can be played with or without perspective, and the point of view can be rotated in real-time. Instead of crashing into walls, in Snake 3D the snake passes on through them to the other side. With multiple levels that become increasingly tough, 3D Snake brings an extra dimension to the original cult classic. 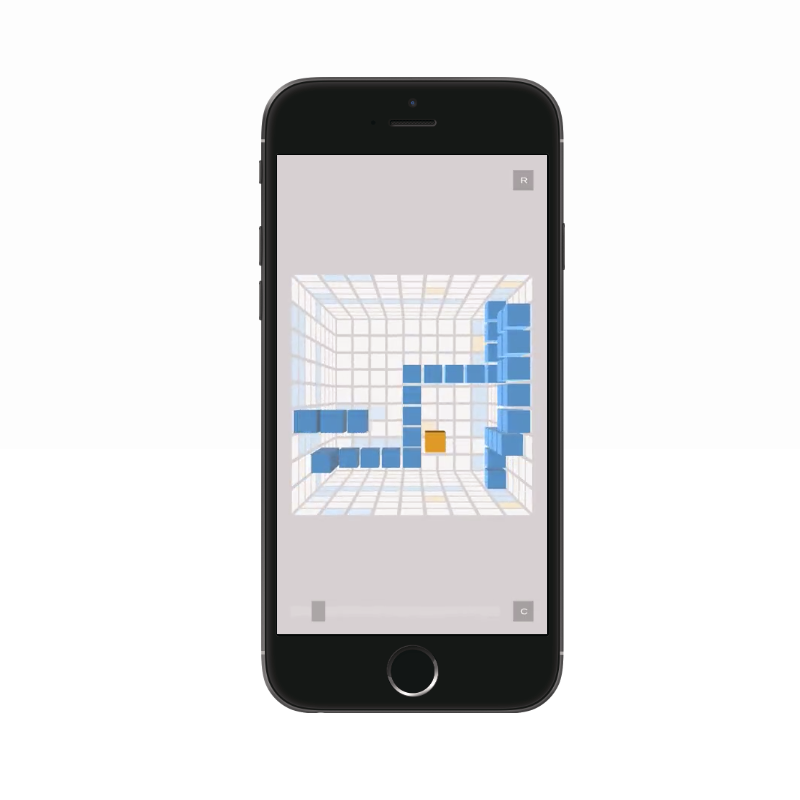