A way to visualize recursively divisible numbers, a new kind of number for modular design that can be broken into parts hierarchically. 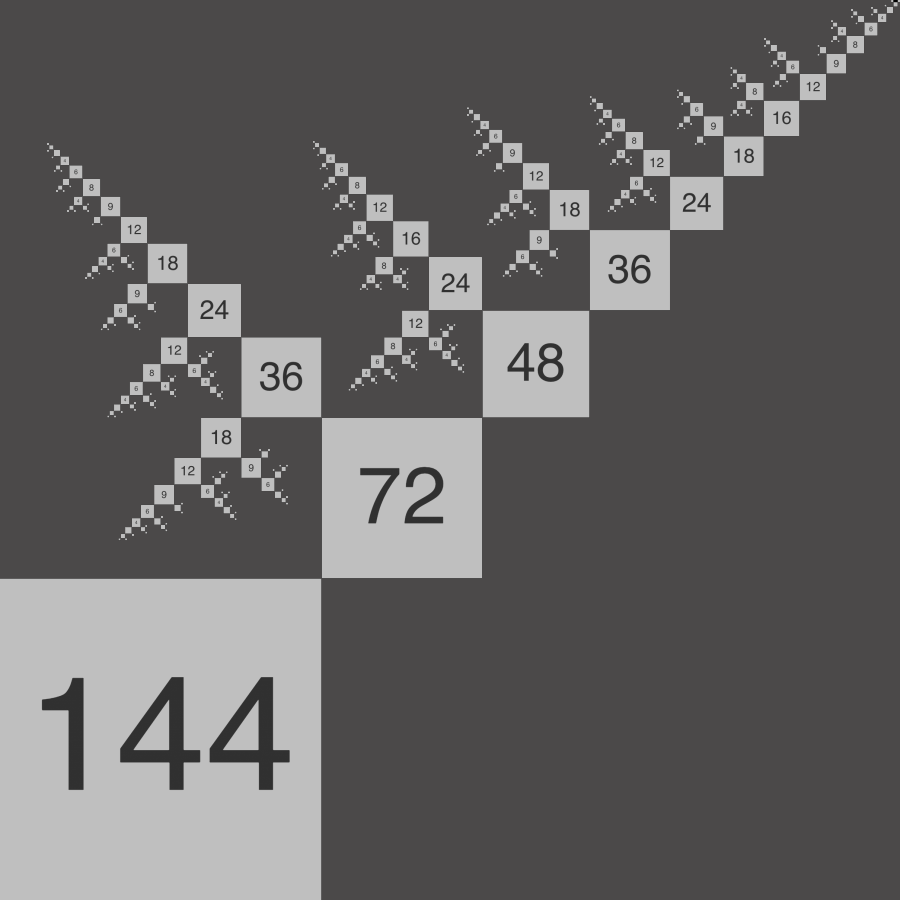