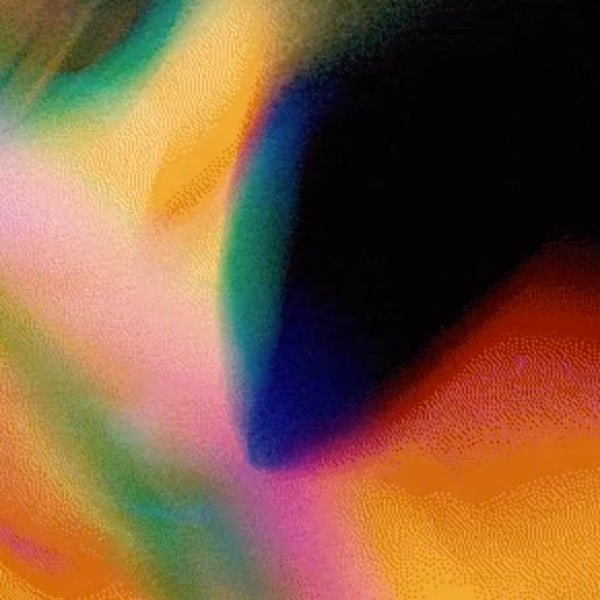 We demonstrate with an experiment how molecules are a natural test-bed for probing fundamental quantum thermodynamics. Single-molecule spectroscopy has undergone transformative change in the past decade with the advent of techniques permitting individual molecules to be distinguished and probed. By considering the time-resolved emission spectrum of organic molecules as arising from quantum jumps between states, we demonstrate that the quantum Jarzynski equality is satisfied in this set-up. This relates the heat dissipated into the environment to the free energy difference between the initial and final state. We demonstrate also how utilizing the quantum Jarzynski equality allows for the detection of energy shifts within a molecule, beyond the relative shift.