We generalise neural networks into a quantum framework, demonstrating the possibility of quantum auto-encoders and teleportation. 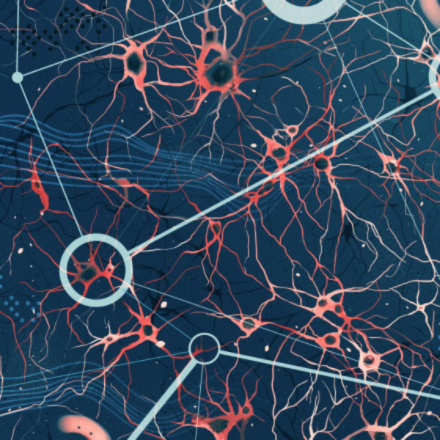 We propose a quantum generalisation of a classical neural network. The classical neurons are firstly rendered reversible by adding ancillary bits. Then they are generalised to being quantum reversible, i.e. unitary. (The classical networks we generalise are called feedforward, and have step-function activation functions.) The quantum network can be trained efficiently using gradient descent on a cost function to perform quantum generalisations of classical tasks. We demonstrate numerically that it can: (i) compress quantum states onto a minimal number of qubits, creating a quantum autoencoder, and (ii) discover quantum communication protocols such as teleportation. Our general recipe is theoretical and implementation-independent. The quantum neuron module can naturally be implemented photonically.