The principal eigenvalue of small neutral networks determines their robustness, and is bounded by the logarithm of the number of vertices. 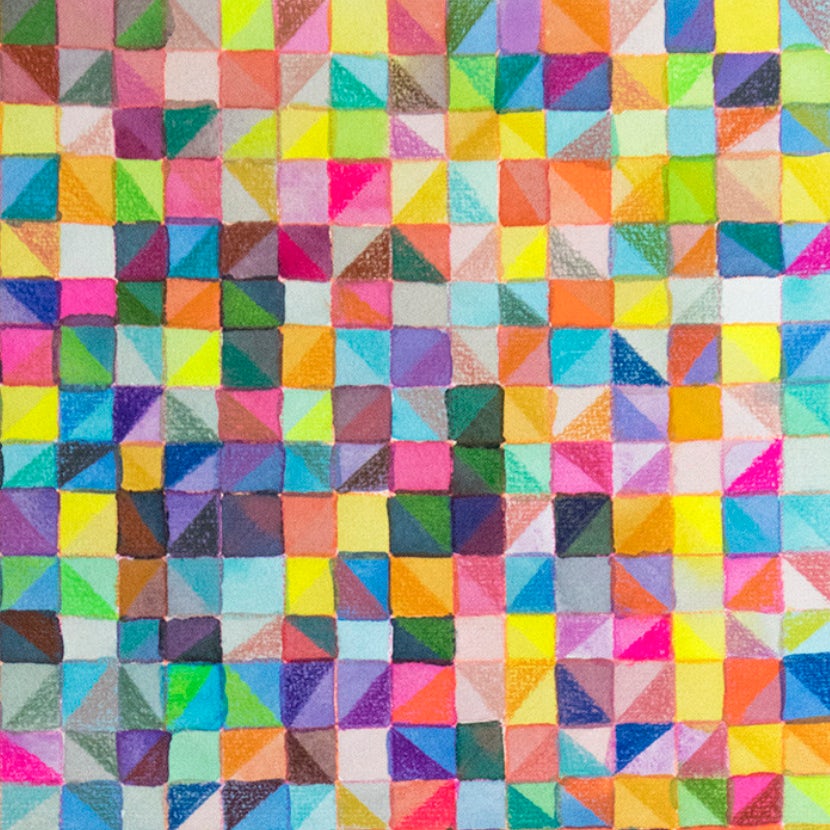 A neutral network is a subgraph of a Hamming graph, and its principal eigenvalue determines its robustness: the ability of a population evolving on it to withstand errors. Here we consider the most robust small neutral networks: the graphs that interpolate pointwise between hypercube graphs of consecutive dimension (the point, line, line and point in the square, square, square and point in the cube, and so on). We prove that the principal eigenvalue of the adjacency matrix of these graphs is bounded by the logarithm of the number of vertices, and we conjecture an analogous result for Hamming graphs of alphabet size greater than two.