In an infinitely bouncing Universe, the scalar field driving the cosmological expansion and contraction carries information between phases. 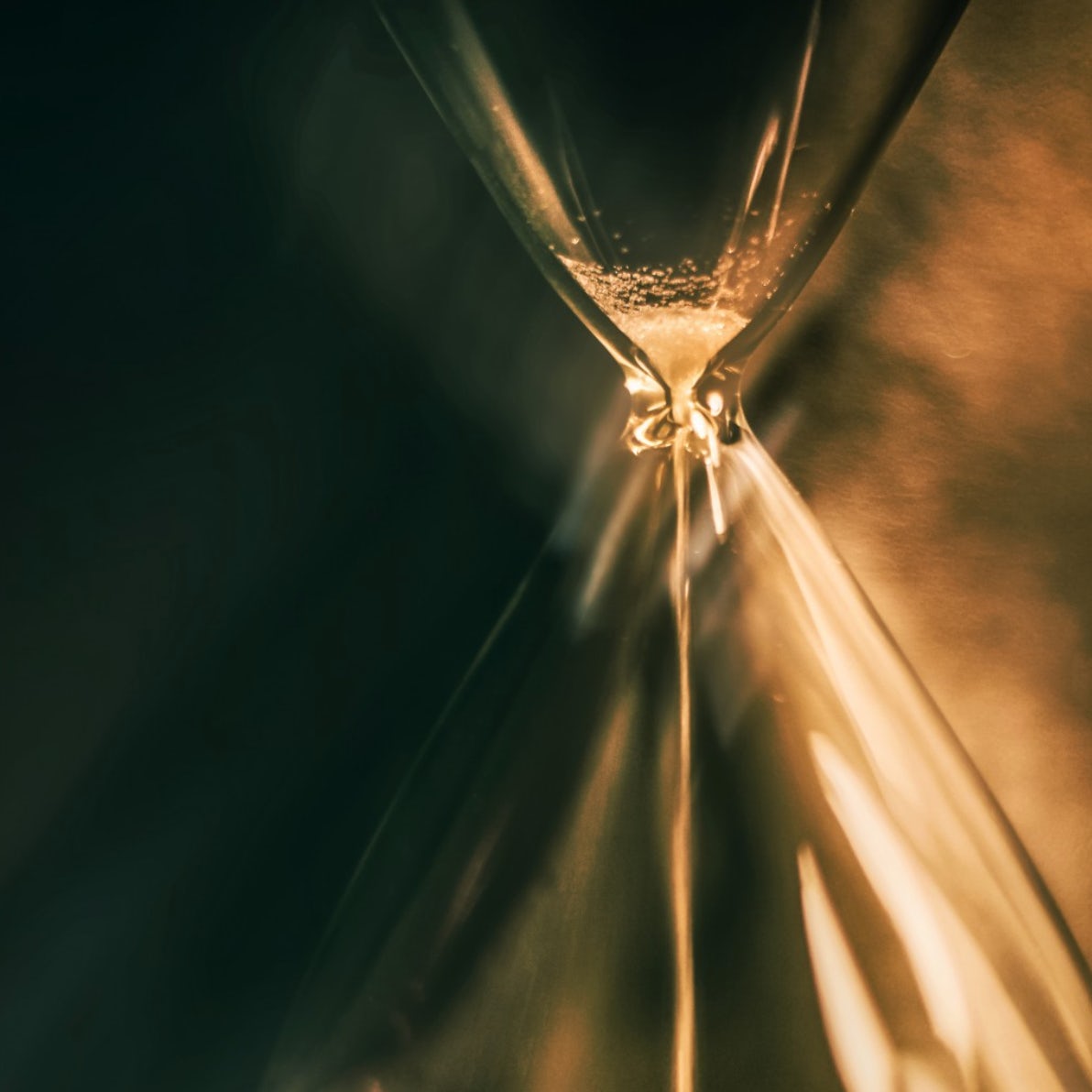 In the present paper we study the evolution of the modes of a scalar field in a cyclic cosmology. In order to keep the discussion clear, we study the features of a scalar field in a toy model, a Friedman–Robertson–Walker Universe with a periodic scale factor, in which the Universe expands, contracts and bounces infinite times, in the approximation in which the dynamic features of this Universe are driven by some external factor, without the backreaction of the scalar field under study. In particular, we show that particle production exhibits features of the cyclic cosmology. Also, by studying the Berry phase of the scalar field, we show that contrary to what is commonly believed, the scalar field carries information from one bounce to another in the form of a global phase which occurs as generically non-zero. The Berry phase is then evaluated numerically in the case of the effective loop quantum cosmology closed Universe. We observe that Berry's phase is non-zero, but that in the quantum regime the particle content is non-negligible.