Tweet volume is a good indicator of political parties' success in elections when considered over an optimal time window so as to minimise noise. 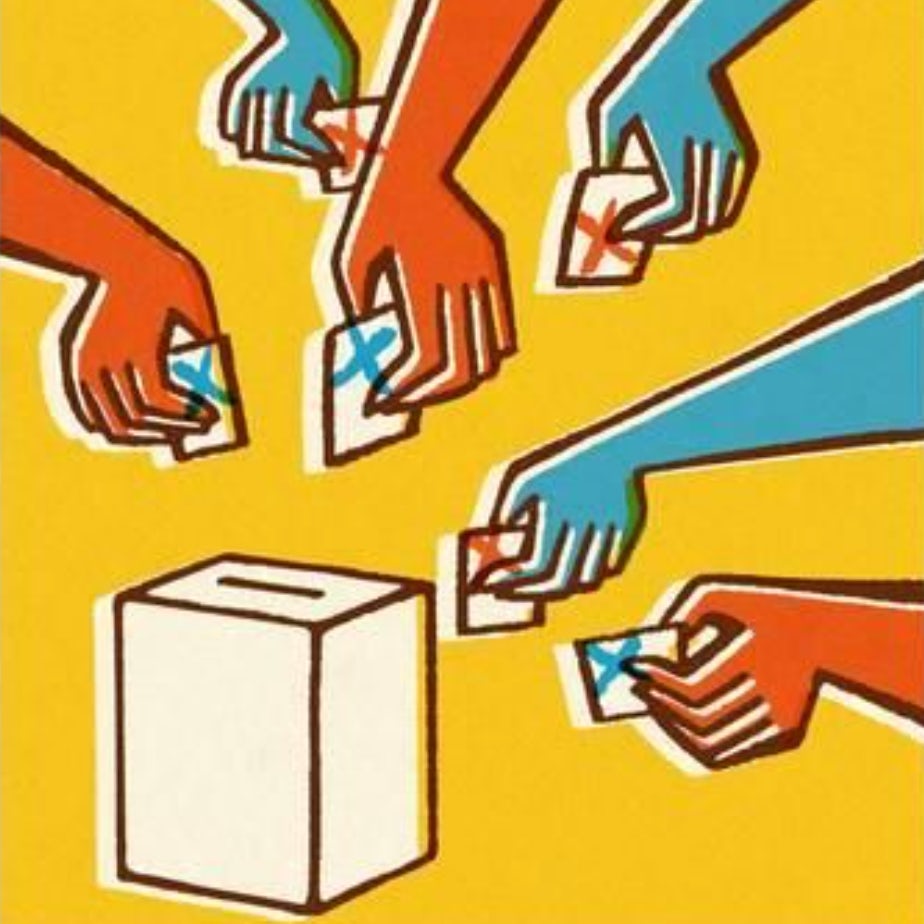 Large-scale data from social media have a significant potential to describe complex phenomena in the real world and to anticipate collective behaviors such as information spreading and social trends. One specific case of study is represented by the collective attention to the action of political parties. Not surprisingly, researchers and stakeholders tried to correlate parties' presence on social media with their performances in elections. Despite the many efforts, results are still inconclusive since this kind of data is often very noisy and significant signals could be covered by (largely unknown) statistical fluctuations. In this paper we consider the number of tweets (tweet volume) of a party as a proxy of collective attention to the party, identify the dynamics of the volume, and show that this quantity has some information on the election outcome. We find that the distribution of the tweet volume for each party follows a log-normal distribution with a positive autocorrelation of the volume over short terms, which indicates the volume has large fluctuations of the log-normal distribution yet with a short-term tendency. Furthermore, by measuring the ratio of two consecutive daily tweet volumes, we find that the evolution of the daily volume of a party can be described by means of a geometric Brownian motion (i.e., the logarithm of the volume moves randomly with a trend). Finally, we determine the optimal period of averaging tweet volume for reducing fluctuations and extracting short-term tendencies. We conclude that the tweet volume is a good indicator of parties' success in the elections when considered over an optimal time window. Our study identifies the statistical nature of collective attention to political issues and sheds light on how to model the dynamics of collective attention in social media.