The Eiffel Tower was never intended to be a permanent feature of the Parisian landscape. 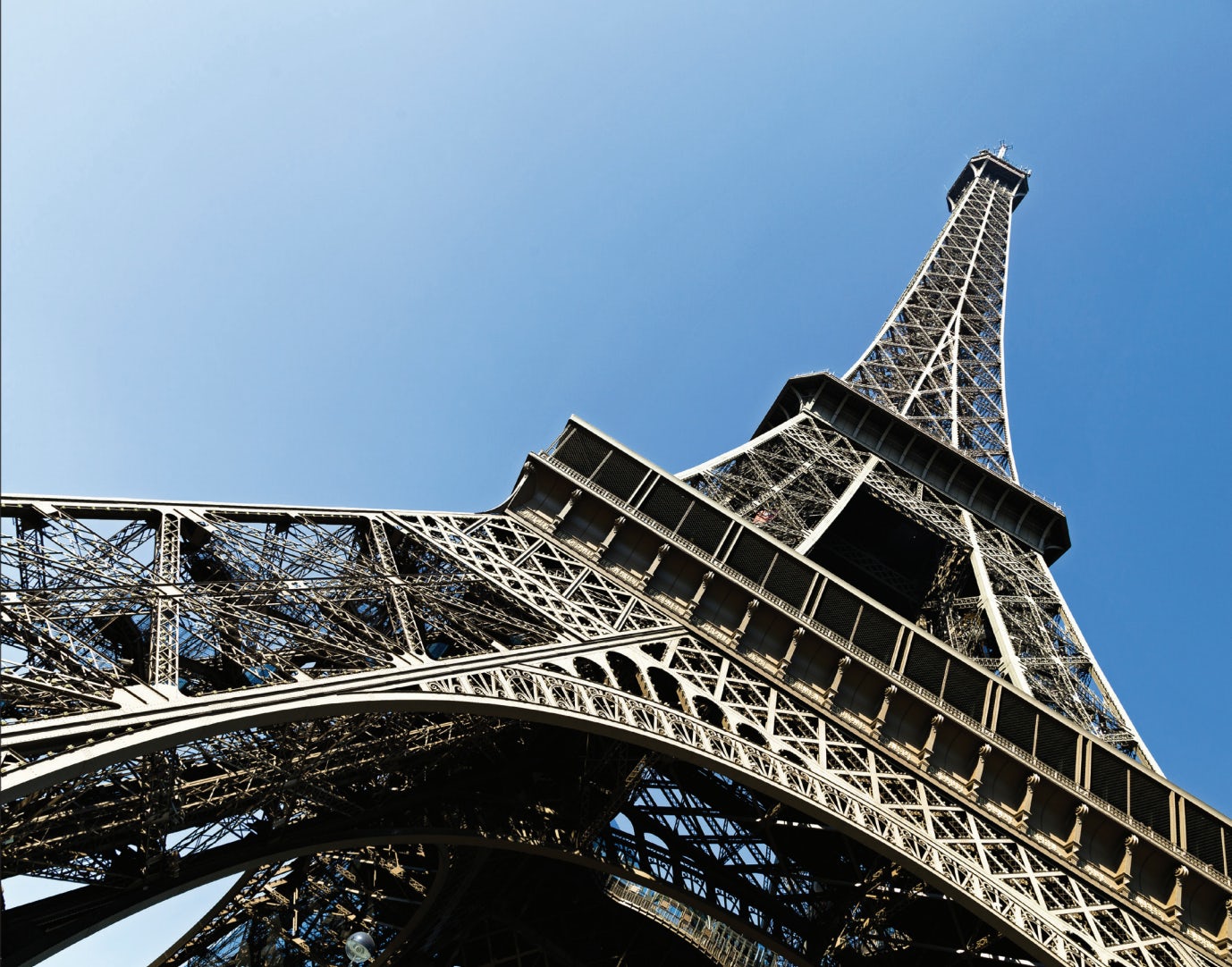 The Eiffel Tower was never intended to be a perma- nent feature of the Parisian landscape. Built for the 1889 World Fair, the plan was to leave the tower in its original location until 1909, when it would be disman- tled piece by piece and reassembled elsewhere. How- ever, with the tower still present in 1925, a fraudster called Victor Lustig spotted an opportunity. Posing as a government official, Lustig convinced six scrap- metal dealers that, as the maintenance costs of the tower had grown to outweigh all its benefits, it was due to be scrapped, and he invited them to bid for the job. An auction commenced, but as soon as the “suc- cessful” bidder had parted with cash, Lustig fled Paris for Vienna. A month later he returned to repeat the scam, thus becoming notorious as the man who fraud- ulently sold the Eiffel Tower for scrap metal – twice. Almost a century after Lustig’s con, the Eiffel Tower still dominates the French capital’s skyline and is celebrated as one of the world’s most iconic structures. However, even if Lustig had been tell- ing the truth, the scrap dealer might still have been disappointed. One of the tower’s most remarkable features is its sparing use of material: if all the iron in the 320m-high Eiffel Tower were melted down to form a solid block with a base area equal to the tower’s, the block would stand only 6cm tall. This surprising fact is a direct result of the tower’s archi- tect, Gustave Eiffel, having designed it to be built from iron beams that are much smaller than the tow- er’s finished height. The smallest beams were used to create composite beams, which were then used to create second-order composite structures, and so on for a total of three structural “generations”. This construction method – in which structural elements have a non-trivial internal structure on many length scales – has been termed “hierarchical design”, and many of Eiffel’s other works also exhibit this same structural hierarchy. The Maria Pia Bridge in Portugal and the Garabit Viaduct in France are perhaps the most striking examples. However, it is not just in architecture that hierarchical design can be advantageous. In other areas of technology and elsewhere, it is often desirable to optimize material properties using particular substructures on multiple length scales. The key questions for designers and scientists are: under what conditions are hierarchical designs beneficial? And what number of hierarchical generations will an optimal structure have?