The topological structure of tie knots categorises them by shape, size and aesthetic appeal and defines the sequence of knots to produce them. 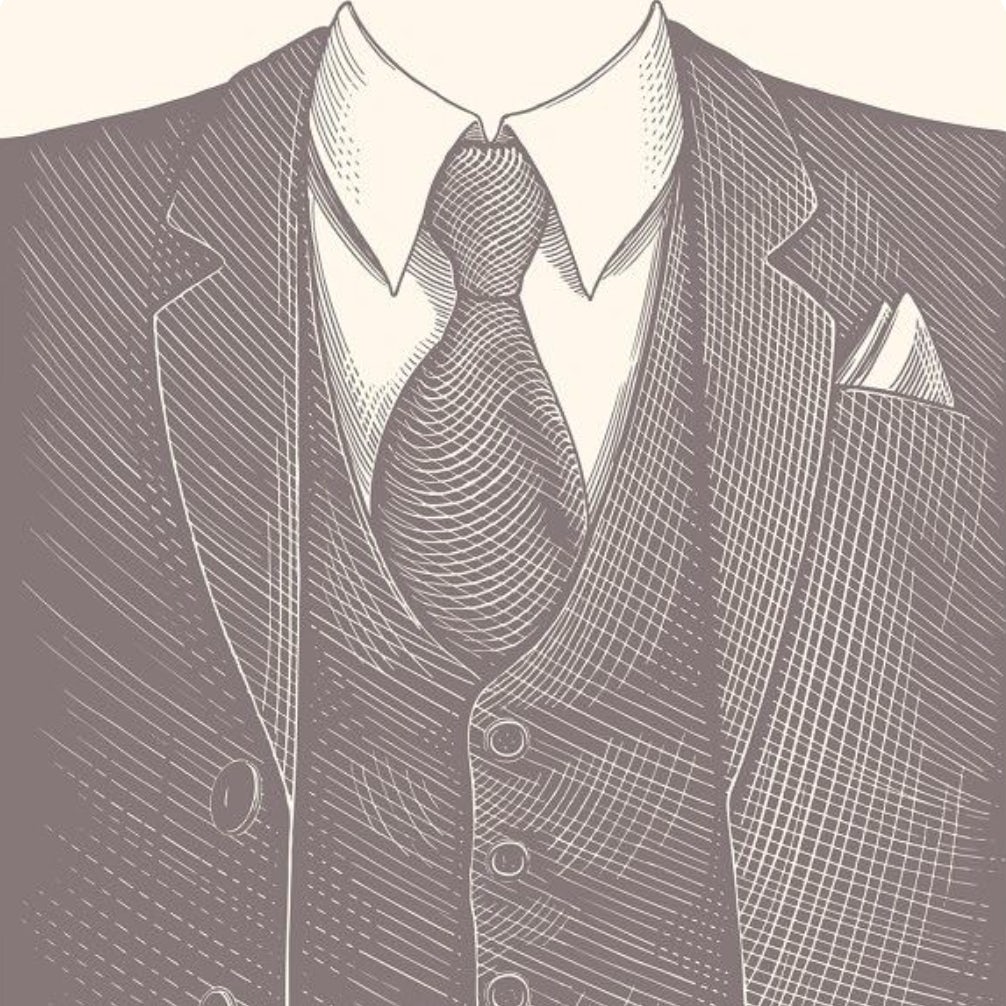 Necktie knots are inherently topological structures; what makes them tractable is the particular manner in which they are constructed. This observation motivates a map between tie knots and persistent walks on a triangular lattice. The topological structure embedded in a tie knot may be determined by appropriately manipulating its projection; we derive corresponding rules for tie knot sequences. We classify knots according to their size and shape and quantify the number of knots in a class. Aesthetic knots are characterised by the conditions of symmetry and balance. Of the 85 knots which may be tied with conventional tie, we recover the four traditional knots and introduce nine new aesthetic ones. For large (though impractical) half-winding number, we present some asymptotic results.