The large-scale structure of the interbank network changes drastically in times of crisis due to the effect of measures from central banks. 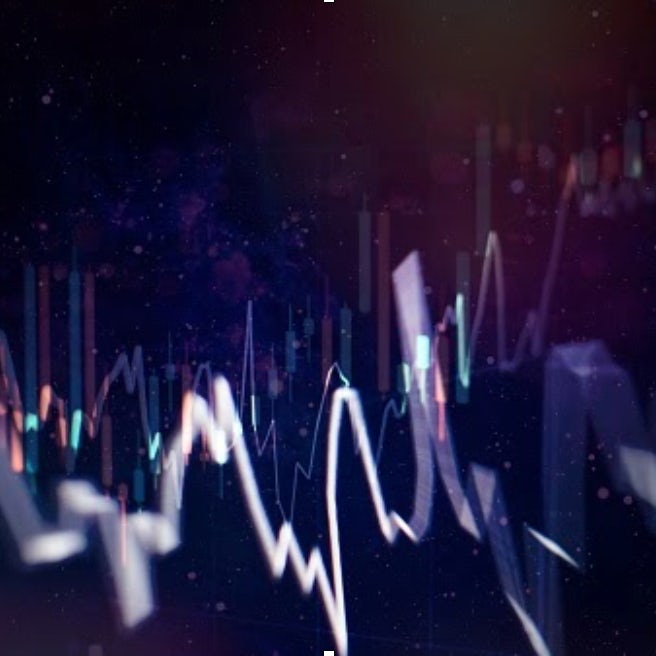 The topological properties of interbank networks have been discussed widely in the literature mainly because of their relevance for systemic risk. Here we propose to use the Stochastic Block Model to investigate and perform a model selection among several possible two block organizations of the network: these include bipartite, core-periphery, and modular structures. We apply our method to the e-MID interbank market in the period 2010-2014 and we show that in normal conditions the most likely network organization is a bipartite structure. In exceptional conditions, such as after LTRO, one of the most important unconventional measures by ECB at the beginning of 2012, the most likely structure becomes a random one and only in 2014 the e-MID market went back to a normal bipartite organization. By investigating the strategy of individual banks, we explore possible explanations and we show that the disappearance of many lending banks and the strategy switch of a very small set of banks from borrower to lender is likely at the origin of this structural change.