The heterogeneous dynamics of economic complexity 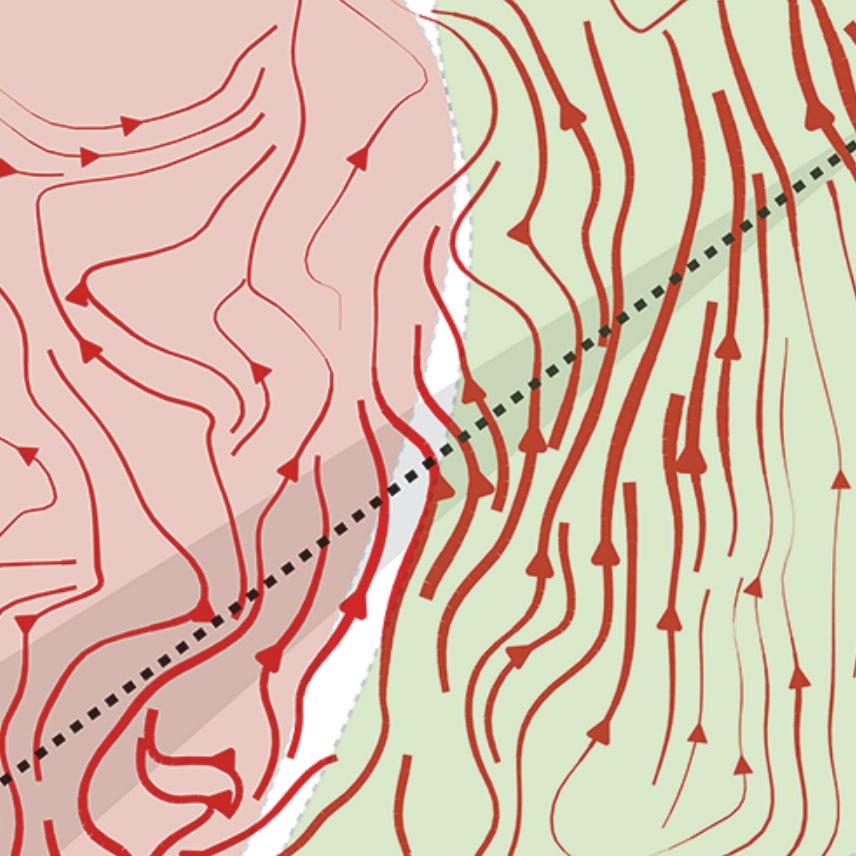 What will be the growth of the Gross Domestic Product (GDP) or the competitiveness of China, United States, and Vietnam in the next 3, 5 or 10 years? Despite this kind of questions has a large societal impact and an extreme value for economic policy making, providing a scientific basis for economic predictability is still a very challenging problem. Recent results of a new branch—Economic Complexity—have set the basis for a framework to approach such a challenge and to provide new perspectives to cast economic prediction into the conceptual scheme of forecasting the evolution of a dynamical system as in the case of weather dynamics. We argue that a recently introduced non-monetary metrics for country competitiveness (fitness) allows for quantifying the hidden growth potential of countries by the means of the comparison of this measure for intangible assets with monetary figures, such as GDP per capita. This comparison defines the fitness-income plane where we observe that country dynamics presents strongly heterogeneous patterns of evolution. The flow in some zones is found to be laminar while in others a chaotic behavior is instead observed. These two regimes correspond to very different predictability features for the evolution of countries: in the former regime, we find strong predictable pattern while the latter scenario exhibits a very low predictability. In such a framework, regressions, the usual tool used in economics, are no more the appropriate strategy to deal with such a heterogeneous scenario and new concepts, borrowed from dynamical systems theory, are mandatory. We therefore propose a data-driven method—the selective predictability scheme—in which we adopt a strategy similar to the methods of analogues, firstly introduced by Lorenz, to assess future evolution of countries.