The effects of Twitter sentiment on stock price returns

When the number of tweets about an event peaks, the sentiment of those tweets correlates strongly with abnormal stock market returns. 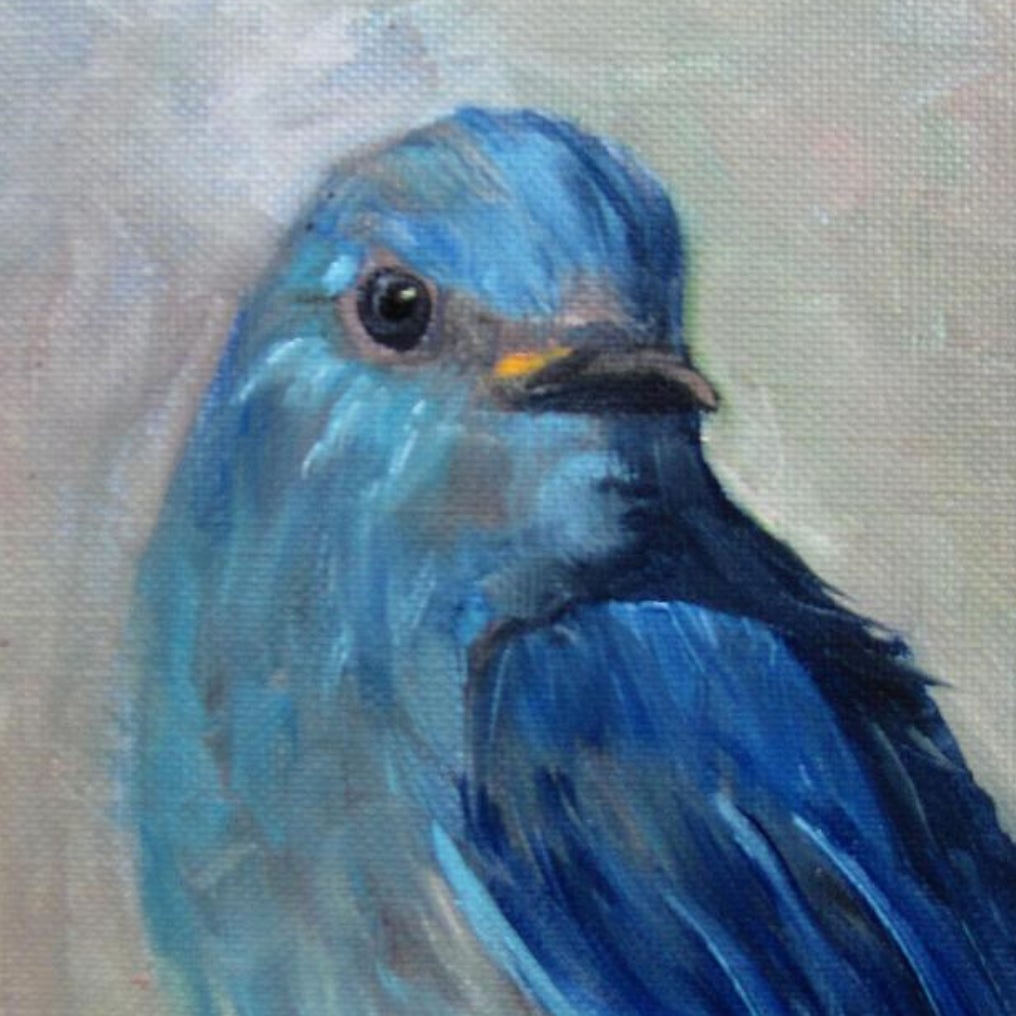 Social media are increasingly reflecting and influencing behavior of other complex systems. In this paper we investigate the relations between a well-known micro-blogging platform Twitter and financial markets. In particular, we consider, in a period of 15 months, the Twitter volume and sentiment about the 30 stock companies that form the Dow Jones Industrial Average (DJIA) index. We find a relatively low Pearson correlation and Granger causality between the corresponding time series over the entire time period. However, we find a significant dependence between the Twitter sentiment and abnormal returns during the peaks of Twitter volume. This is valid not only for the expected Twitter volume peaks (e.g., quarterly announcements), but also for peaks corresponding to less obvious events. We formalize the procedure by adapting the well-known "event study" from economics and finance to the analysis of Twitter data. The procedure allows to automatically identify events as Twitter volume peaks, to compute the prevailing sentiment (positive or negative) expressed in tweets at these peaks, and finally to apply the "event study" methodology to relate them to stock returns. We show that sentiment polarity of Twitter peaks implies the direction of cumulative abnormal returns. The amount of cumulative abnormal returns is relatively low (about 1-2%), but the dependence is statistically significant for several days after the events.