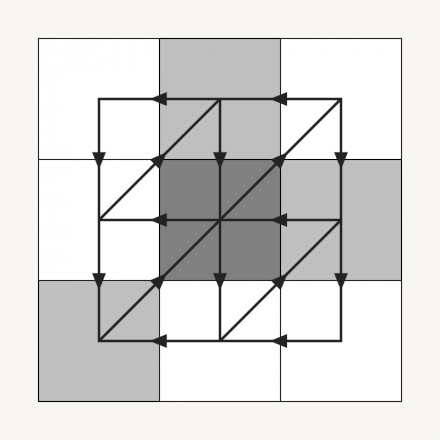 Our results re-open the study of critical probabilities in bootstrap percolation on infinite lattices.