Parallels between the perfect and abundant numbers and their recursive analogs point to deeper structure in the recursive divisor function. 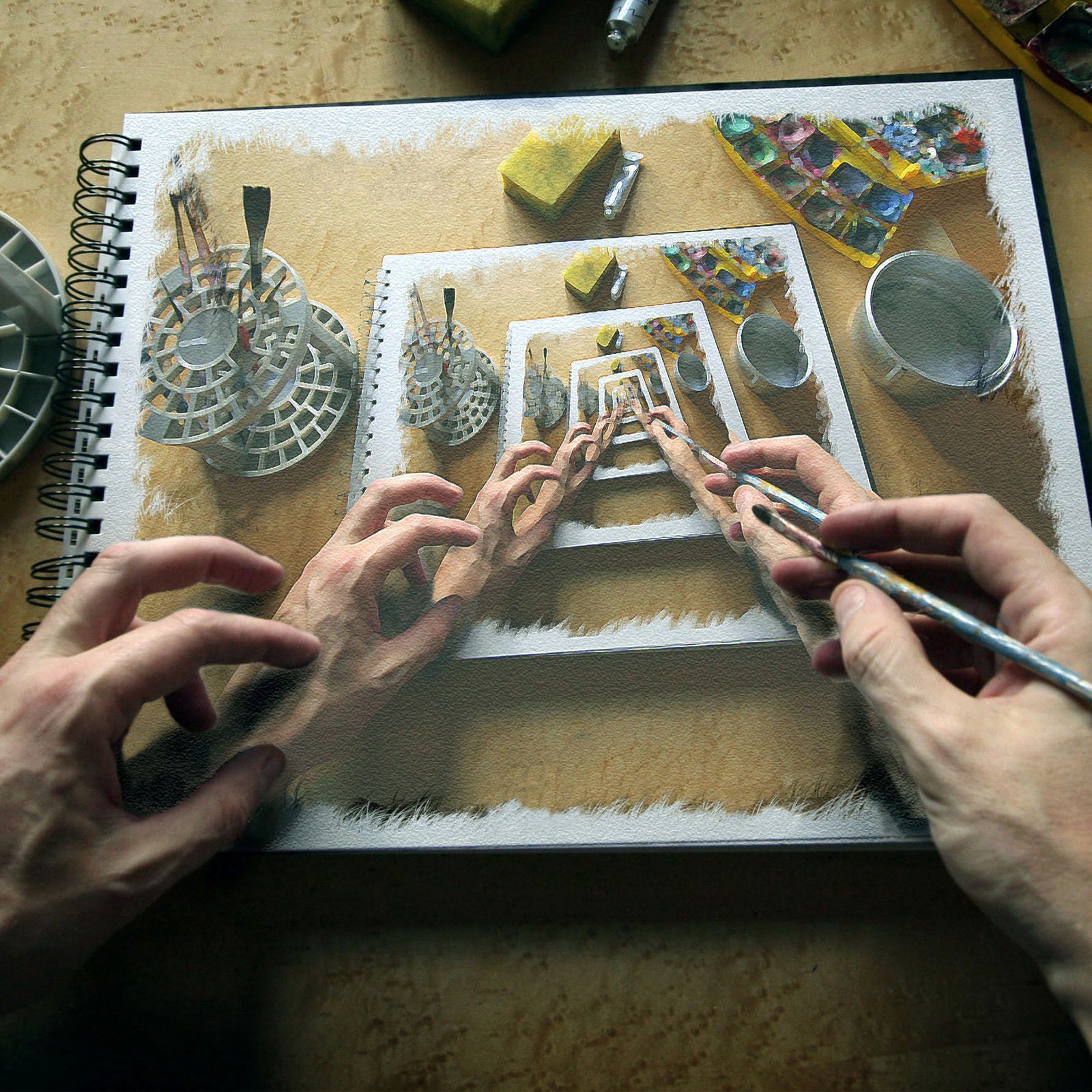