How the taxonomy of products drives the economic development of countries

Less developed countries have to learn simple capabilities in order to start a stable industrialization and development process. 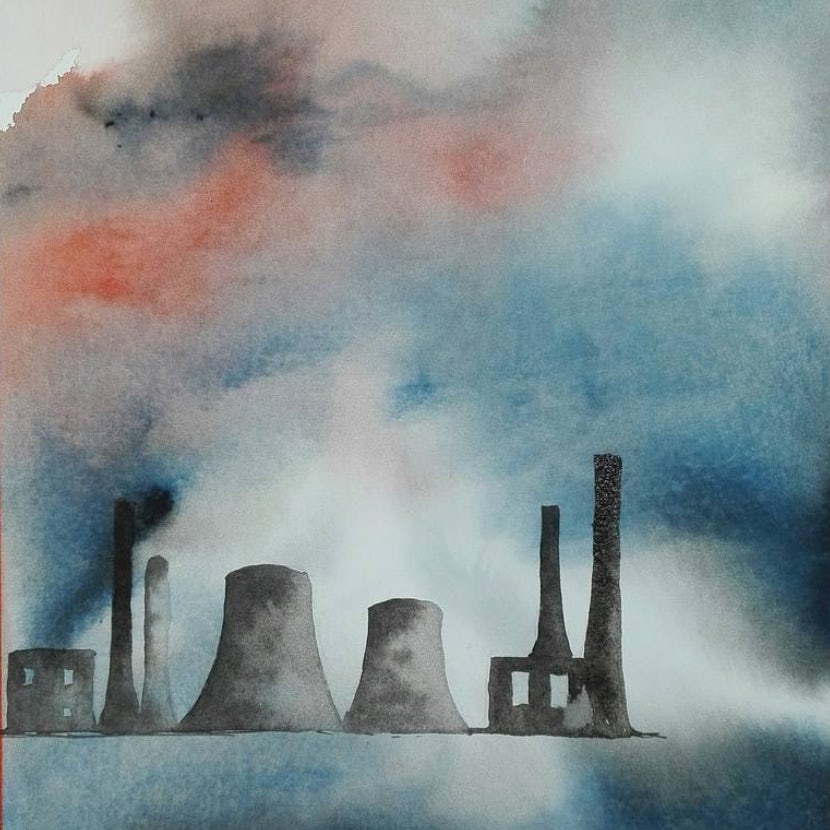 We introduce an algorithm able to reconstruct the relevant network structure on which the time evolution of country-product bipartite networks takes place. The significant links are obtained by selecting the largest values of the projected matrix. We first perform a number of tests of this filtering procedure on synthetic cases and a toy model. Then we analyze the bipartite network constituted by countries and exported products, using two databases for a total of almost 50 years. It is then possible to build a hierarchically directed network, in which the taxonomy of products emerges in a natural way. We study the influence of the structure of this taxonomy network on countries' development; in particular, guided by an example taken from the industrialization of South Korea, we link the structure of the taxonomy network to the empirical temporal connections between product activations, finding that the most relevant edges for countries' development are the ones suggested by our network. These results suggest paths in the product space which are easier to achieve, and so can drive countries' policies in the industrialization process.