The speed of a financial crisis outbreak sets the maximum delay before intervention by central authorities is no longer effective. 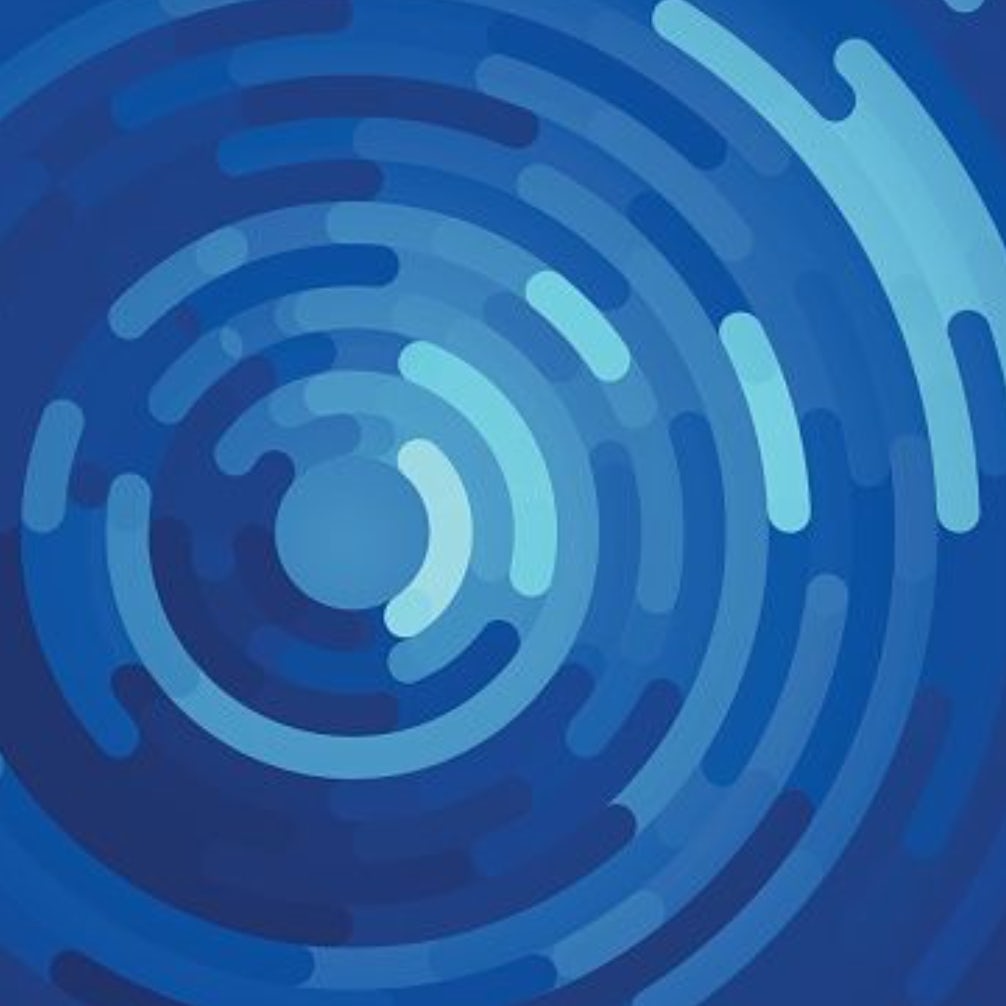 Assessing the stability of economic systems is a fundamental research focus in economics, that has become increasingly interdisciplinary in the currently troubled economic situation. In particular, much attention has been devoted to the interbank lending market as an important diffusion channel for financial distress during the recent crisis. In this work we study the stability of the interbank market to exogenous shocks using an agent-based network framework. Our model encompasses several ingredients that have been recognized in the literature as pro-cyclical triggers of financial distress in the banking system: credit and liquidity shocks through bilateral exposures, liquidity hoarding due to counterparty creditworthiness deterioration, target leveraging policies and fire-sales spillovers. But we exclude the possibility of central authorities intervention. We implement this framework on a dataset of 183 European banks that were publicly traded between 2004 and 2013. We document the extreme fragility of the interbank lending market up to 2008, when a systemic crisis leads to total depletion of market equity with an increasing speed of market collapse. After the crisis instead the system is more resilient to systemic events in terms of residual market equity. However, the speed at which the crisis breaks out reaches a new maximum in 2011, and never goes back to values observed before 2007. Our analysis points to the key role of the crisis outbreak speed, which sets the maximum delay for central authorities intervention to be effective.