The structural properties of a network motif predict its functional versatility and relate to gene regulatory networks. 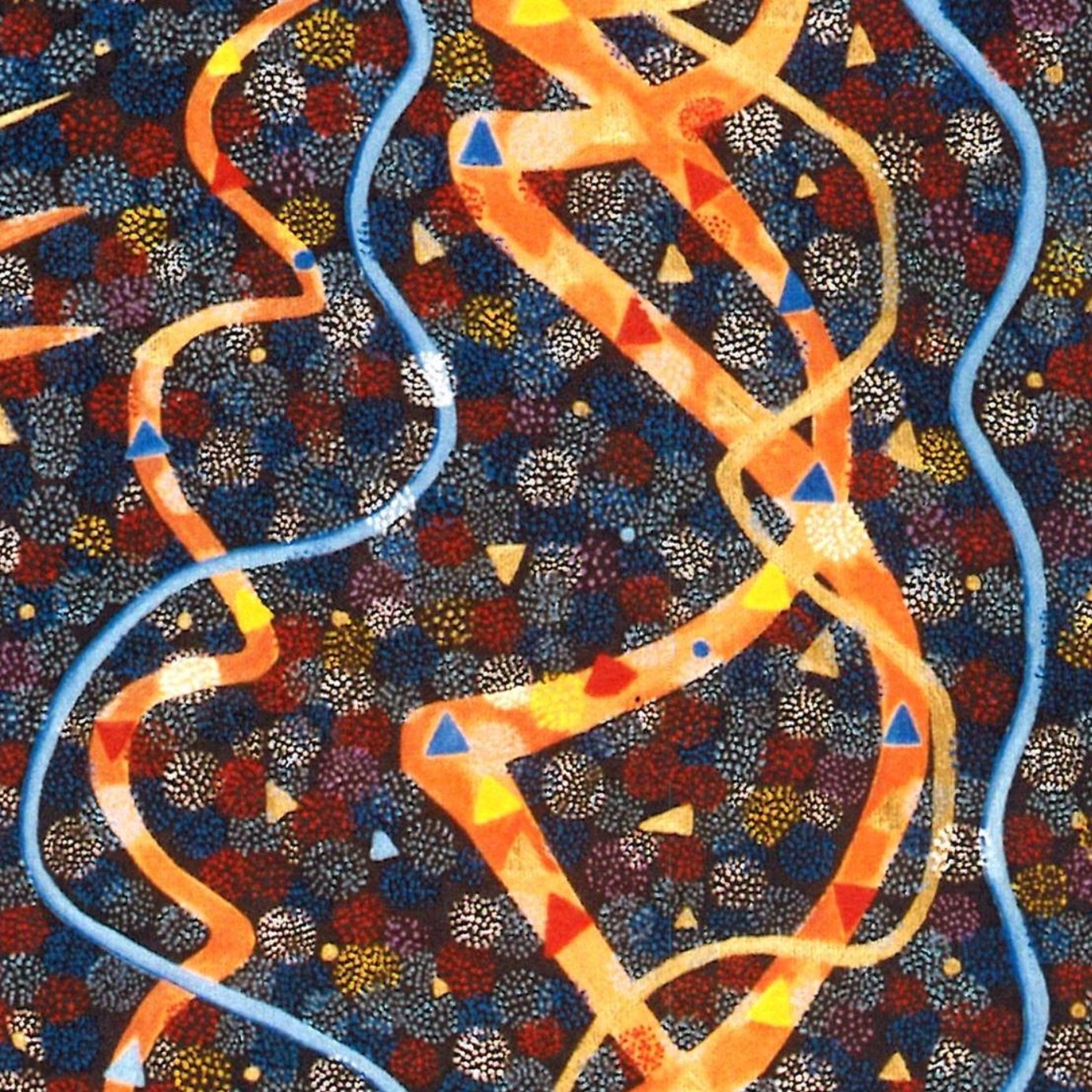 Network motifs have been studied extensively over the past decade, and certain motifs, such as the feed-forward loop, play an important role in regulatory networks. Recent studies have used Boolean network motifs to explore the link between form and function in gene regulatory networks and have found that the structure of a motif does not strongly determine its function, if this is defined in terms of the gene expression patterns the motif can produce. Here, we offer a different, higher-level definition of the ‘function’ of a motif, interms of two fundamental properties of its dynamical state space as a Boolean network. One is the basin entropy, which is a complexity measure of the dynamics of Boolean networks. The other is the diversity of cyclic attractor lengths that a given motif can produce. Using these two measures, we examine all 104 topologically distinct three-node motifs and show that the structural properties of a motif, such as the presence of feedback loops and feed-forward loops, predict fundamental characteristics of its dynamical state space, which in turn determine aspects of its functional versatility. We also show that these higher-level properties have a direct bearing on real regulatory networks, as both basin entropy and cycle length diversity show a close correspondence with the prevalence, in neural and genetic regulatory networks, of the 13 connected motifs without self interactions that have been studied extensively in the literature.