Entropic equality for worst-case work at any protocol speed

A new equality which depends on the maximum entropy describes the worst-case amount of work done by finite-dimensional quantum systems. 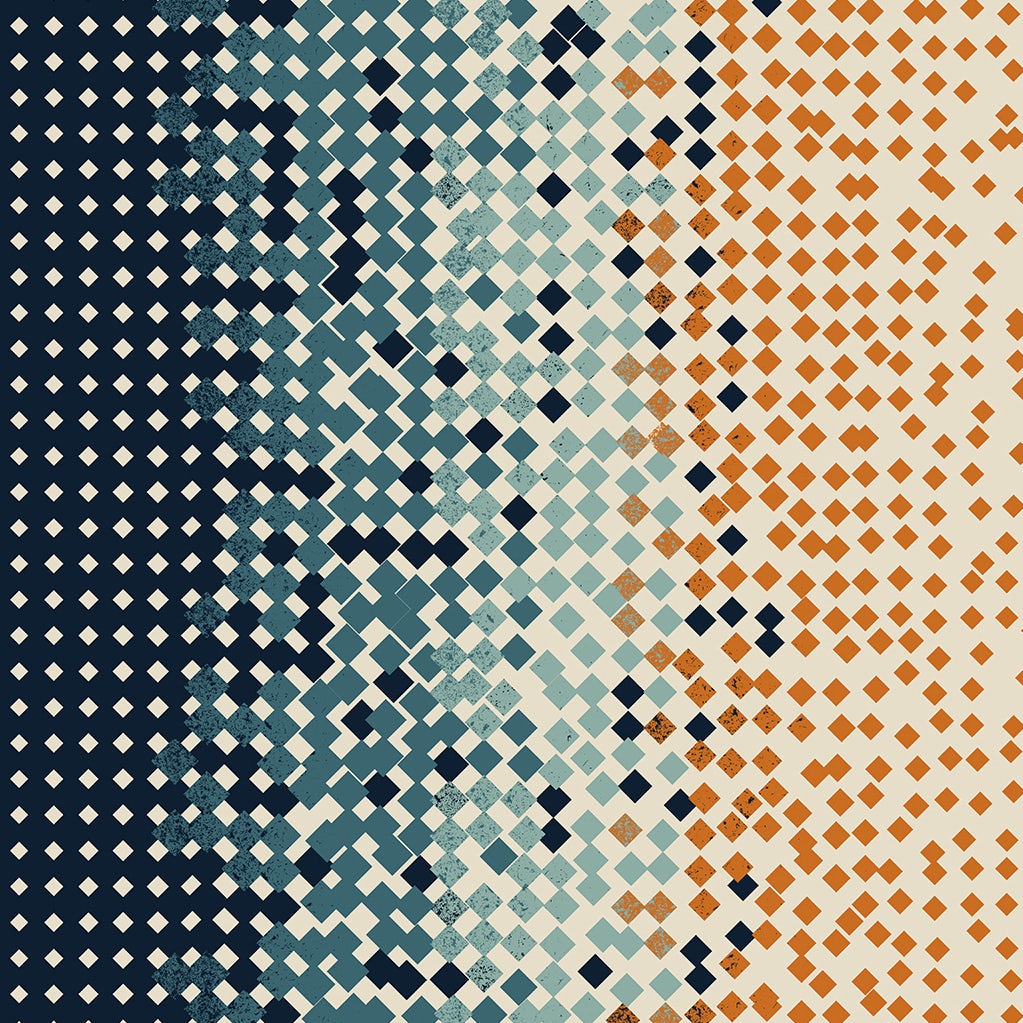 We derive an equality for non-equilibrium statistical mechanics in finite-dimensional quantum systems. The equality concerns the worst-case work output of a time-dependent Hamiltonian protocol in the presence of a Markovian heat bath. It has the form ‘worst-case work = penalty— optimum’. The equality holds for all rates of changing the Hamiltonian and can be used to derive the optimum by setting the penalty to 0. The optimum term contains the max entropy of the initial state, rather than the von Neumann entropy, thus recovering recent results from single-shot statistical mechanics. Energy coherences can arise during the protocol but are assumed not to be present initially. We apply the equality to an electron box.