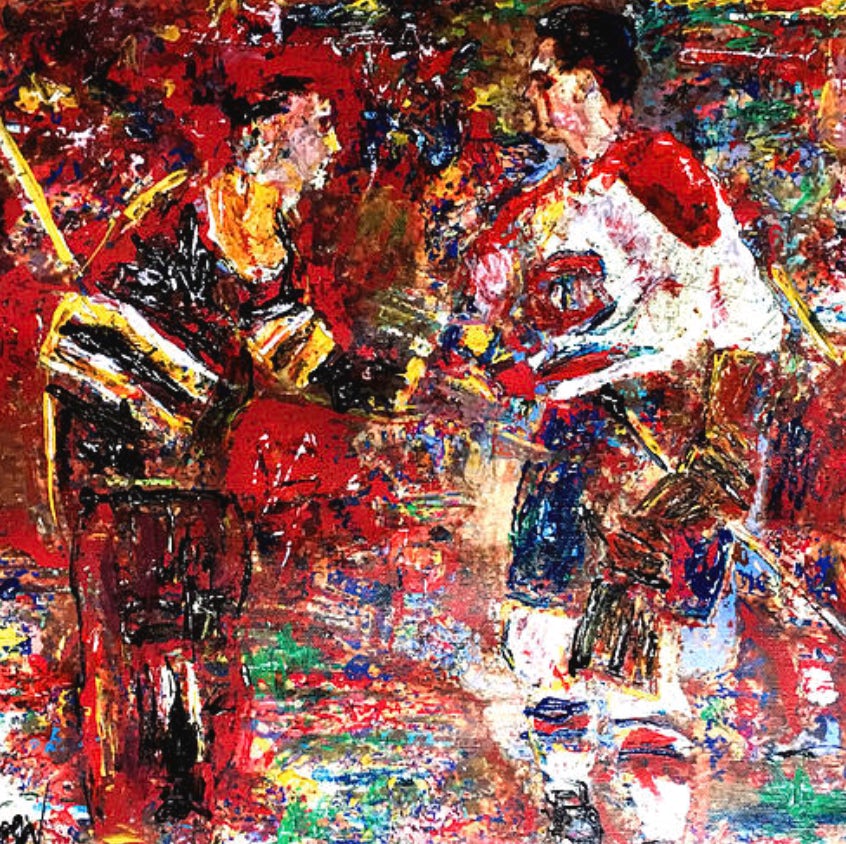 Credit Default Swaps (CDS) spreads should reflect default risk of the underlying corporate debt. Actually, it has been recognized that CDS spread time series did not anticipate but only followed the increasing risk of default before the financial crisis. In principle, the network of correlations among CDS spread time series could at least display some form of structural change to be used as an early warning of systemic risk. Here we study a set of 176 CDS time series of financial institutions from 2002 to 2011. Networks are constructed in various ways, some of which display structural change at the onset of the credit crisis of 2008, but never before. By taking these networks as a proxy of interdependencies among financial institutions, we run stress-test based on Group DebtRank. Systemic risk before 2008 increases only when incorporating a macroeconomic indicator reflecting the potential losses of financial assets associated with house prices in the US. This approach indicates a promising way to detect systemic instabilities.