Coupled distribution grids are more vulnerable to a cascading systemic failure but they have larger safe regions within their networks. 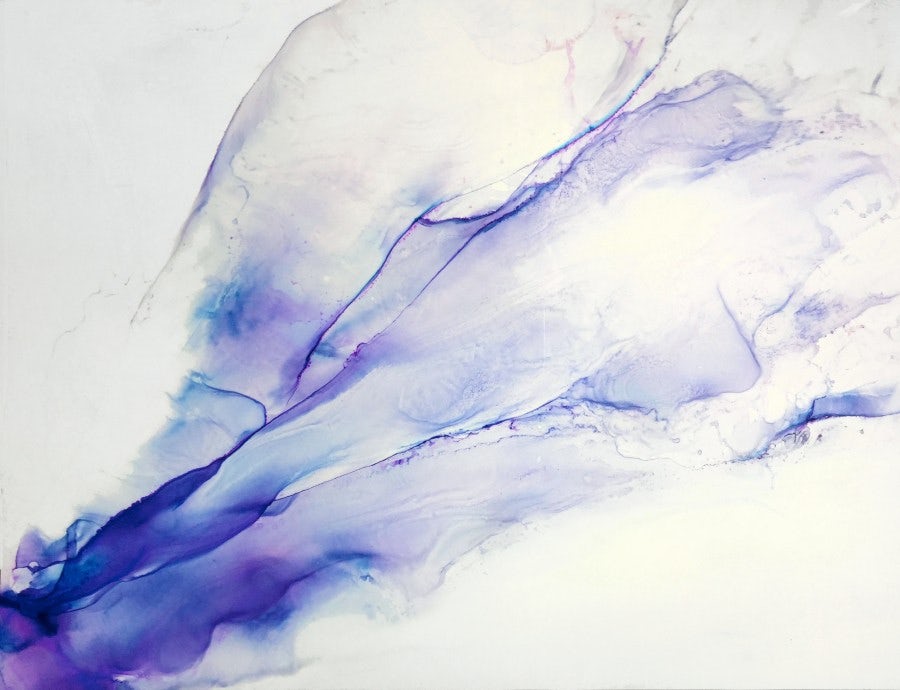 In this manuscript, we investigate the abrupt breakdown behavior of coupled distribution grids under load growth. This scenario mimics the ever-increasing customer demand and the foreseen introduction of energy hubs interconnecting the different energy vectors. We extend an analytical model of cascading behavior due to line overloads to the case of interdependent networks and find evidence of first order transitions due to the long-range nature of the flows. Our results indicate that the foreseen increase in the couplings between the grids has two competing effects: on the one hand, it increases the safety region where grids can operate without withstanding systemic failures; on the other hand, it increases the possibility of a joint systems’ failure.