The community matrix of a complex ecosystem captures the population dynamics of interacting species and transitions to unstable abundances. 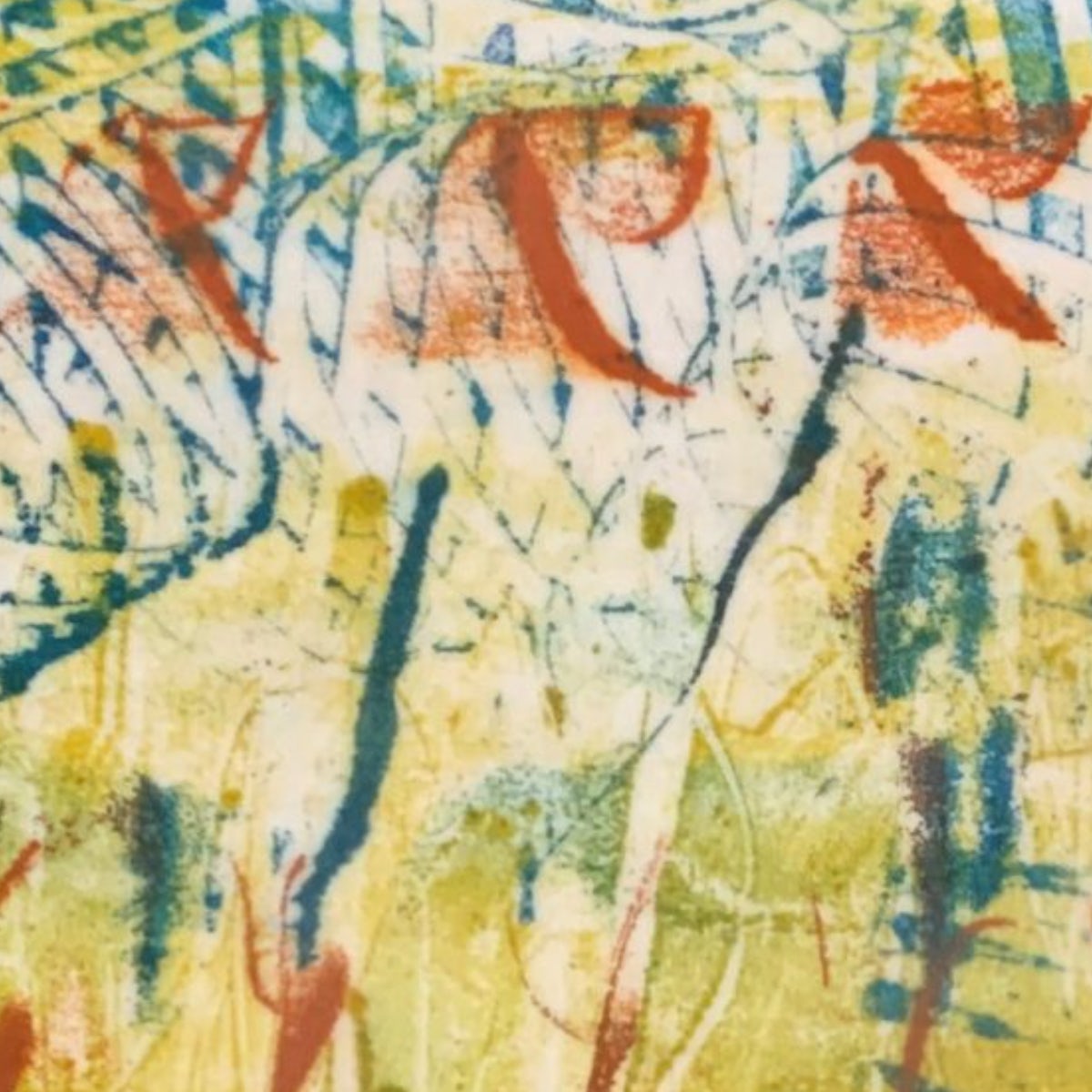 Stability is a desirable property of complex ecosystems. If a community of interacting species is at a stable equilibrium point then it is able to withstand small perturbations to component species’ abundances without suffering adverse effects. In ecology, the Jacobian matrix evaluated at an equilibrium point is known as the community matrix, which describes the population dynamics of interacting species. A system’s asymptotic short- and long-term behaviour can be determined from eigenvalues derived from the community matrix. Here we use results from the theory of pseudospectra to describe intermediate, transient dynamics. We first recover the established result that the transition from stable to unstable dynamics includes a region of ‘transient instability’, where the effect of a small perturbation to species’ abundances—to the population vector—is amplified before ultimately decaying. Then we show that the shift from stability to transient instability can be affected by uncertainty in, or small changes to, entries in the community matrix, and determine lower and upper bounds to the maximum amplitude of perturbations to the population vector. Of five different types of community matrix, we find that amplification is least severe when predator-prey interactions dominate. This analysis is relevant to other systems whose dynamics can be expressed in terms of the Jacobian matrix.