Vulnerability and systemicity do not depend only on GDP but also on the complex network of financial relations. 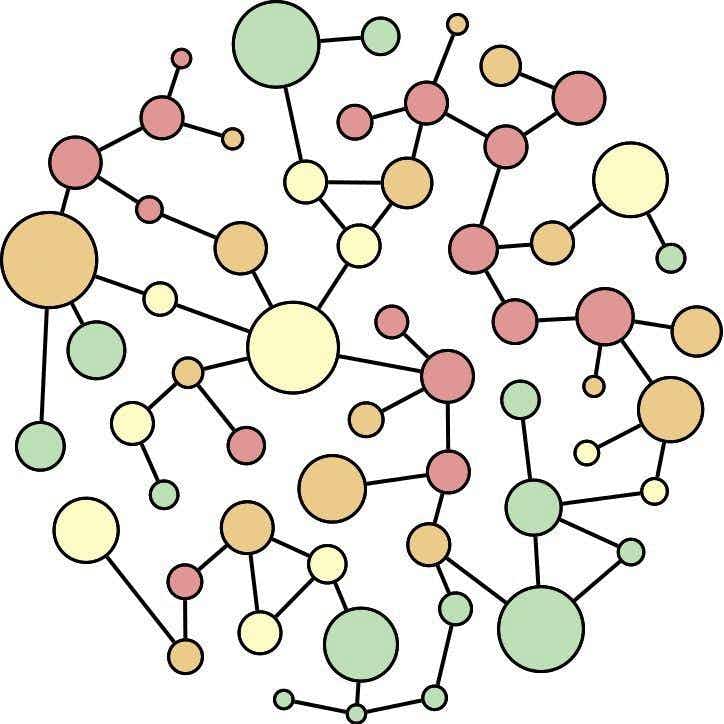 We present a novel method to reconstruct complex network from partial information. We assume to know the links only for a subset of the nodes and to know some non-topological quantity (fitness) characterising every node. The missing links are generated on the basis of the latter quantity according to a fitness model calibrated on the subset of nodes for which links are known. We measure the quality of the reconstruction of several topological properties, such as the network density and the degree distribution as a function of the size of the initial subset of nodes. Moreover, we also study the resilience of the network to distress propagation. We first test the method on ensembles of synthetic networks generated with the Exponential Random Graph model which allows to apply common tools from statistical mechanics. We then test it on the empirical case of the World Trade Web. In both cases, we find that a subset of 10 % of nodes is enough to reconstruct the main features of the network along with its resilience with an error of 5%.