A phase transition creates the geometry of the continuum from discrete space, but it needs disorder if it is to have the right metric. 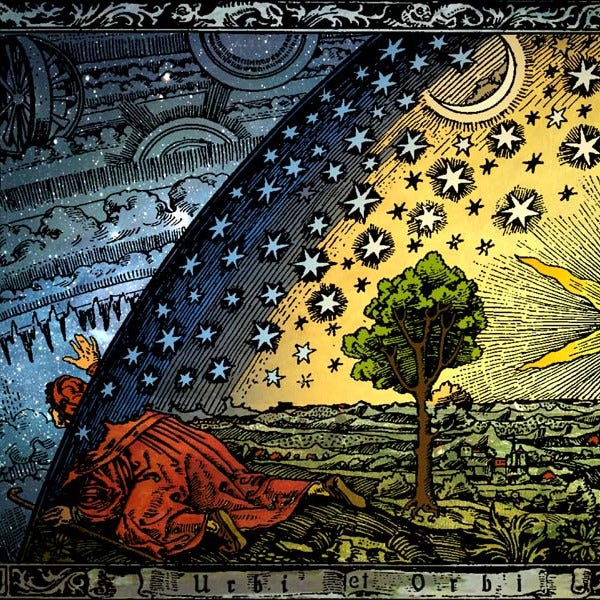 Models of discrete space and space-time that exhibit continuum-like behavior at large lengths could have profound implications for physics. They may tame the infinities that arise from quantizing gravity, and dispense with the machinery of the real numbers, which has no direct observational support. Yet despite sophisticated attempts at formulating discrete space, researchers have failed to construct even the simplest geometries. We investigate graphs as the most elementary discrete models of two-dimensional space. We show that if space is discrete, it must be disordered, by proving that all planar lattice graphs exhibit the same taxicab metric as square grids. We give an explicit recipe for growing disordered discrete space by sampling a Boltzmann distribution of graphs at low temperature. We then propose three conditions which any discrete model of Euclidean space must meet: have a Hausdorff dimension of two, support unique straight lines and obey Pythagoras’ theorem. Our model satisfies all three, making it the first discrete model in which continuum-like behavior is recovered at large lengths.