Thomas W. Hodgkinson is a science writer at the London Institute. He studied Classics at Oxford University, before working at the Literary Review under Auberon Waugh. As the science editor at The Week for three years, he became familiar with the flaws in mainstream science journalism, which often suggests the writers have not understood the science they are describing. He writes bios and small-scale bits for the Institute, as well as longer features and Perspectives. He also works as a theatre critic and travel writer and is the author of three books. 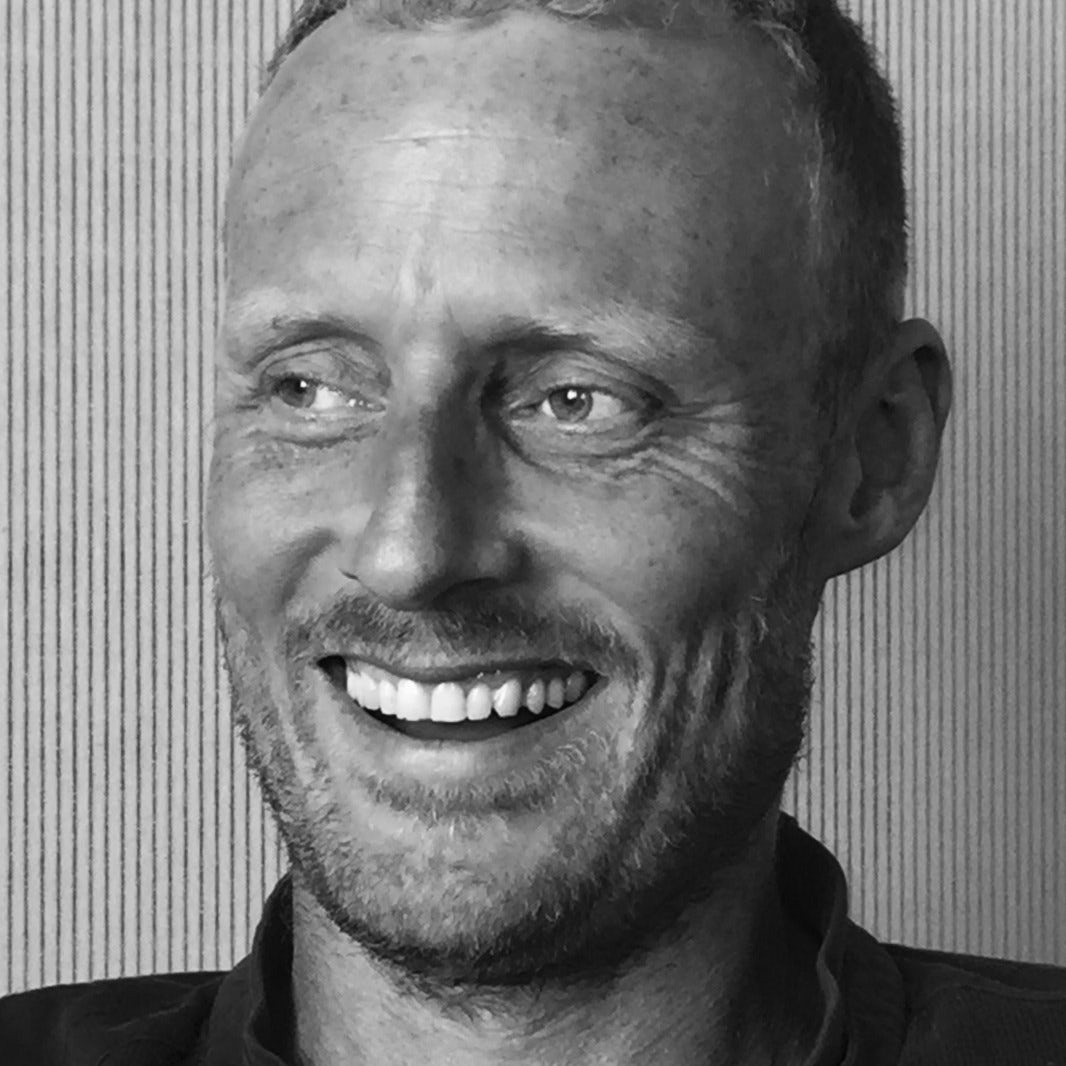