Sir John Beddington, HonFREng, CMG, FRS, FRSE is a trustee of the London Institute, Senior Fellow at the Oxford Martin School and Professor of Natural Resource Management at Oxford University. He is a non-executive director of the Met Office and chairs the Systemic Risk Institute at LSE. He is President of the London Zoo and a trustee of the Natural History Museum. Sir John studied at LSE and Edinburgh before moving to York University and Imperial College. He was elected Fellow of the Royal Society, appointed CMG and from 2008 until 2013 was Government Chief Scientific Adviser, reporting to the Prime Minister. He was awarded a knighthood and received The Order of the Rising Sun from Japan. 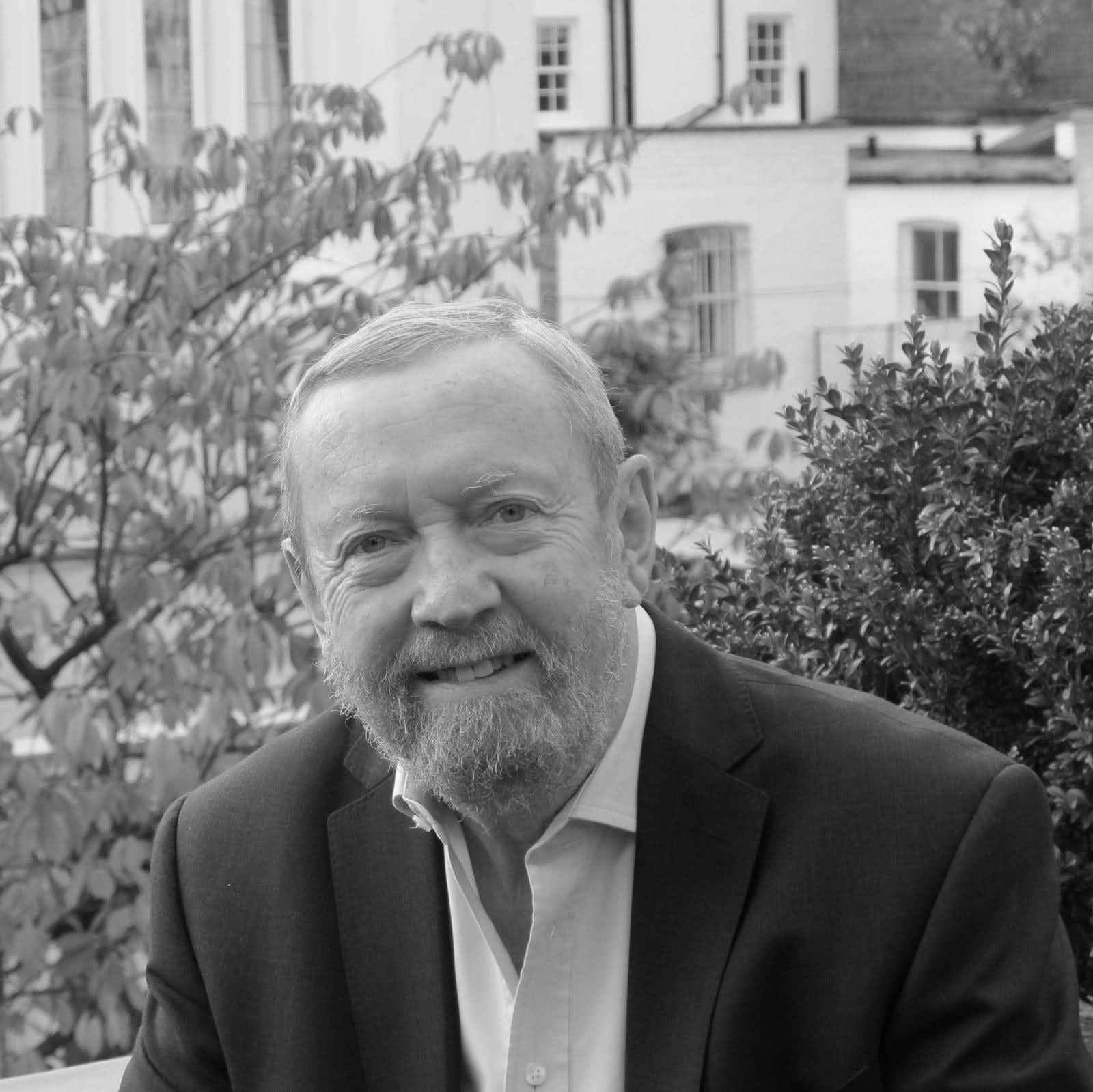