Physicists and neuroscientists and discuss how artificial neural networks can shed light on the working of their biological counterparts.

In this event, Thomas Parr from University College London talks about active inference and computational neuropsychology. Grace Lindsay, also from UCL, discusses using convolutional neural networks to study biological visual attention. Alexander Mozeika from King’s College London talks about the statistical physics of feedforward Boolean networks. After the talks there is a general discussion on whether and how artificial neural networks can help us understand the workings of their biological counterparts.

Late Night at London Institute is a series of meetings at which junior scientists get to know each other and discuss a particular research theme in the evening. They start at 6 o’clock with drinks, followed by 15-minute talks and further drinks and discussion into the night. 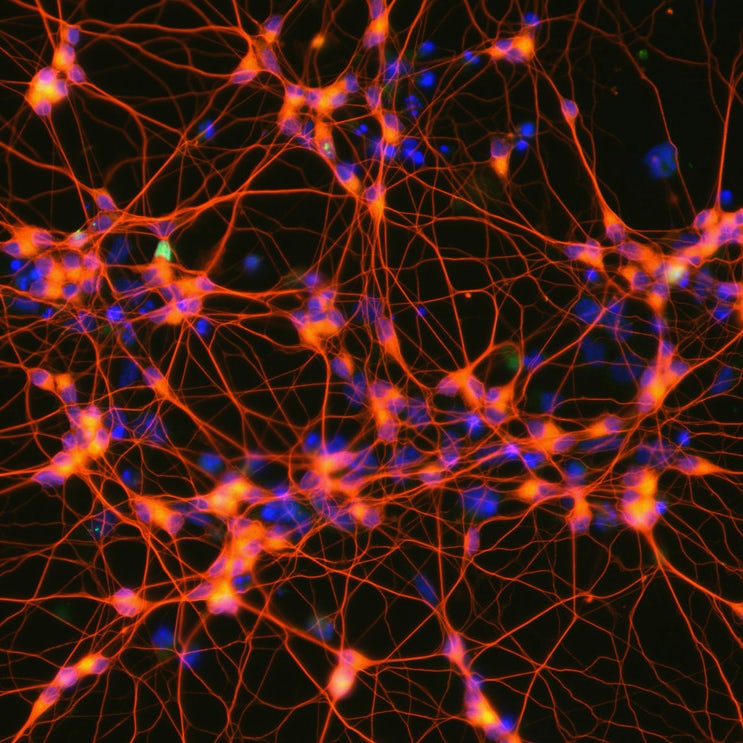