Tiziana Di Matteo talks about the interdependence of multifractal financial time series and a new way to understand and forecast them.

A multifractal is a generalization of a fractal in which there is not a single scaling exponent but a continuous spectrum of exponents which depends on the length scale. Multifractals were originally conceived to describe turbulence in fluids, but have since developed into one of the main tools of econophysics. A collection of related studies, econophysics employs statistical physics to investigate the distribution of financial returns, macroscopic models of financial markets, agent-based models of the economy and the network structure of financial institutions.

In this talk Tiziana Di Matteo describes the use of multifractals to study financial data. Two main elements define the complexity of financial time series: multifractality, which is associated with the behavior of each variable and how it scales in time; and the structure of dependencies between time series, associated with the collective behavior of the whole set of variables. So far, these two manifestations of complexity have been investigated separately. Here, by considering both simultaneously, a theory emerges describing how they relate. 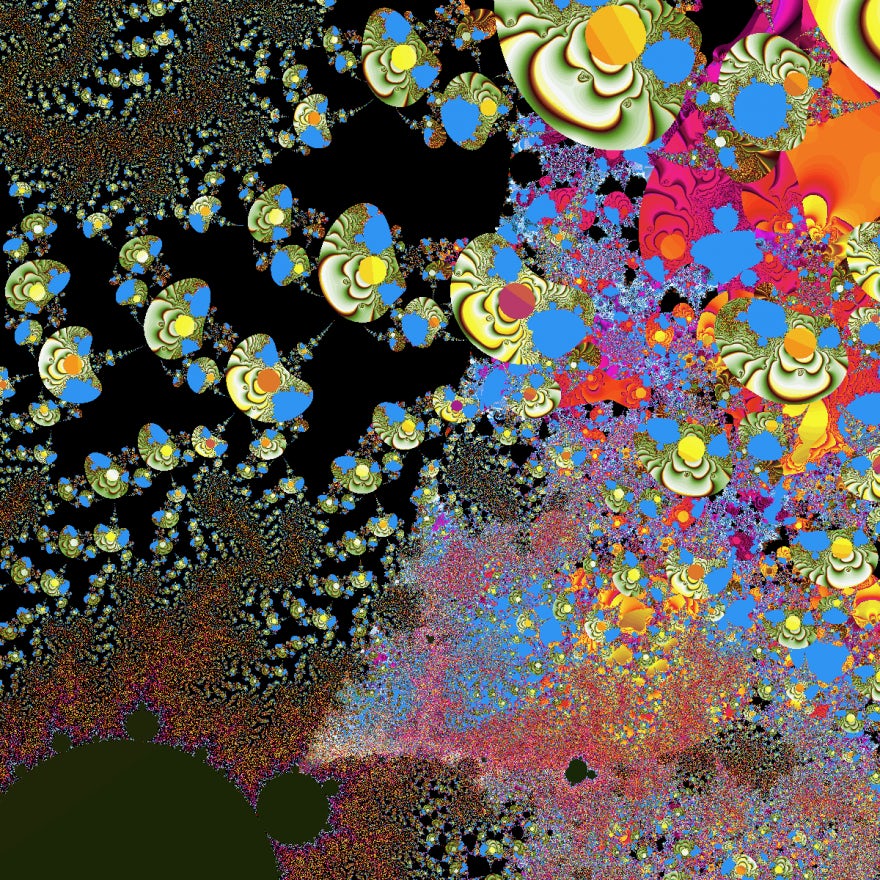