Sir Peter Williams is a Fellow and former Treasurer and Vice President of the Royal Society, a Fellow of the Royal Academy of Engineering, and Chairman of the National Physical Laboratory and the Daiwa Anglo Japanese Foundation. He began his career at Selwyn College, Cambridge in semiconductor physics, and has subsequently held positions as: Chancellor of the University of Leicester, a non-executive director of GKN plc and of WS Atkins plc, Chairman and Chief Executive of Oxford Instruments plc, Deputy Chief Executive of VG Instruments Ltd, Master of St Catherine’s College Oxford, Chairman of Trustees of the Science Museum, a Trustee of Marie Curie Cancer Care and Chairman of the Particle Physics and Astronomy Research Council. 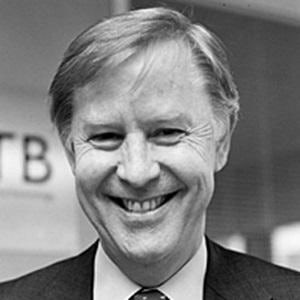