We need to challenge the university monopoly on research

More independent research centres would provide an alternative to the university model of research, where teaching is bolted to science.

In Academia the bond between research and education is considered unbreakable. But a forced marriage between the two can cause both to suffer. Even those few scientists equally adept at both research and teaching find it hard to juggle multiple tasks. From giving lectures, to writing papers, to sitting on committees, scientists find it troubling that they cannot devote enough time to research.

The best argument for combining science and study – that teaching should be informed by the latest discoveries – dates back to the 19th-century educationalist Wilhelm von Humboldt. Yet this idea is now out of date. When Humboldt founded Berlin University in 1810, the periodic table had yet to be created and quantum mechanics was 100 years away. While postgraduates still require access to the latest discoveries, for undergraduates today there is a much larger core curriculum, and little of it is 21st-century science.

One emerging academic superpower is offering an alternative to the Humboldtian merger of research and education. China has seen a thirteen-fold increase in the number of published papers in the last 10 years and its research output will surpass that of the US by 2022. Part of the reason for this success story is that China’s research is not exclusively concentrated in universities. Rather, its state research funds are spread among five sectors, from government labs to industrial enterprises. Universities form only one of these sectors and must compete with the others for funding. This creates a competitive research ecosystem which incentivises results, offering a model the West could follow.

Encouragingly, there are signs of change. A new breed of private research centres in the West, such as the Perimeter Institute for Theoretical Physics and the Santa Fe Institute in North America, has begun to bring competition to the research sector. At places like these scientists can dedicate themselves full-time to research. However, the UK has a dearth of independent research organisations, despite its longstanding scientific prowess. Of the most recent £5 billion of grants awarded by the Engineering and Physical Sciences Research Council, 98.4% went to universities.

In 2011, I founded the London Institute for Mathematical Sciences, the UK’s first private research centre for physics and mathematics. The goal was to give scientists the freedom and support to do what they do best: make fundamental discoveries. The London Institute does not receive state subsidies or student fees, so it must compete for funding solely on the basis of research quality and efficiency. Because our scientists can devote all their time to research, they can focus on the most important discoveries rather than publishing out of necessity

Independent research institutes like ours avoid traditional boundaries between subjects, so research draws on multidisciplinary knowledge. Academics and non-academics are not segregated but work closely together, so everyone from financiers to physicists is involved in funding, carrying out and communicating discoveries. This focused, lean research model offers taxpayers greater value for research grants and incentivises private contributions: our research has been supported by public bodies such as the European Commission and the US Department of Defence, as well as multinational companies.

The overwhelming enthusiasm we have encountered from academics confirms there is a real hunger for an alternative to the university-based research model. We have already attracted 30 scientists from universities ranging from Cambridge to Caltech. Our board of trustees includes leading lights of UK academia, such as Sir Roy Anderson, former chief scientist at the Ministry of Defence, and Sir John Beddington, recently the UK government’s chief scientific adviser.

At the end of last year, we achieved a milestone. The London Institute was awarded Independent Research Organisation status, becoming the UK’s first private research centre in the physical sciences to be allowed to compete with universities for funding from the UK’s seven research councils. This is a watershed moment for UK science which could spur a wider challenge to the centralisation of research in universities, sowing the seeds for a more diverse research ecosystem.

Increasing the number of independent research centres would offer aspiring scientists an alternative to a university career and accelerate scientific progress. Introducing competition into the research sector would also incentivise greater innovation and efficiency in universities. For curiosity-driven research, universities should not be the only game in town.

Dr Thomas Fink is the director of the London Institute for Mathematical Sciences. 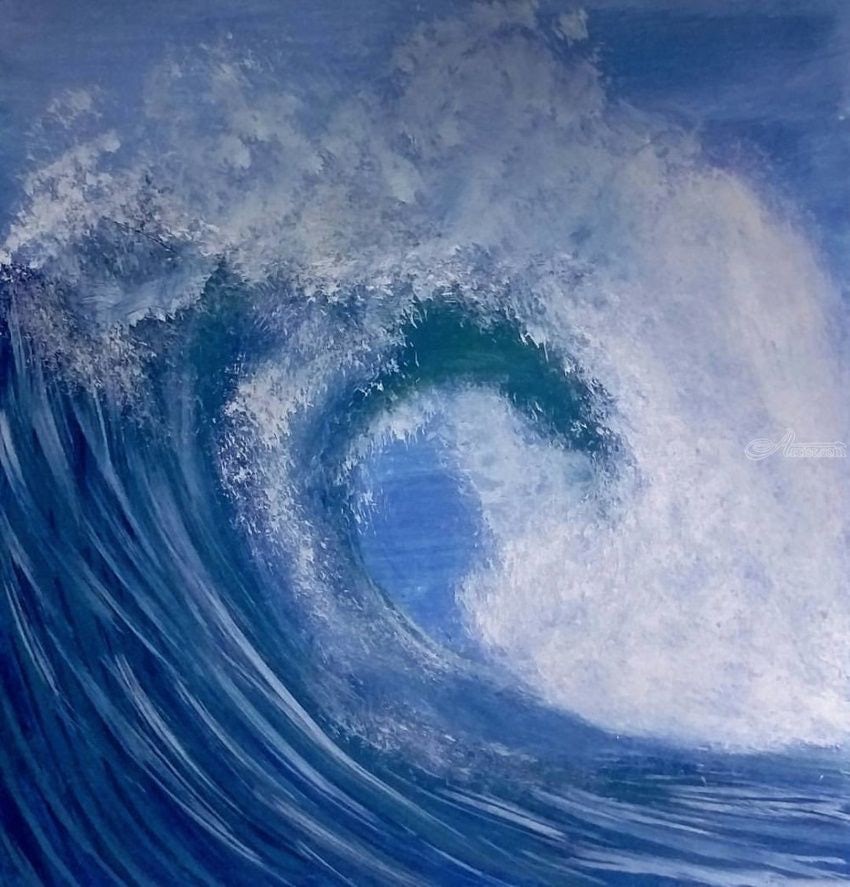