Dr Raffaella Mulas is a Visiting Researcher at the London Institute and a postdoctoral research fellow at the Alan Turing Institute and the University of Southampton. She received her PhD from the Max Planck Institute for Mathematics in the Sciences, for her thesis on the spectral theory of graphs and hypergraphs. She is now interested in applying mathematical theory to problems arising in physics and biology. Mulas was recently awarded the junior Woman of Science prize in her native island of Sardinia and has launched a series of YouTube videos entitled The Dancing Mathematician, which will be published weekly by the Italian Mathematical Union. Outside research, she enjoys drawing, travelling and swing dancing. 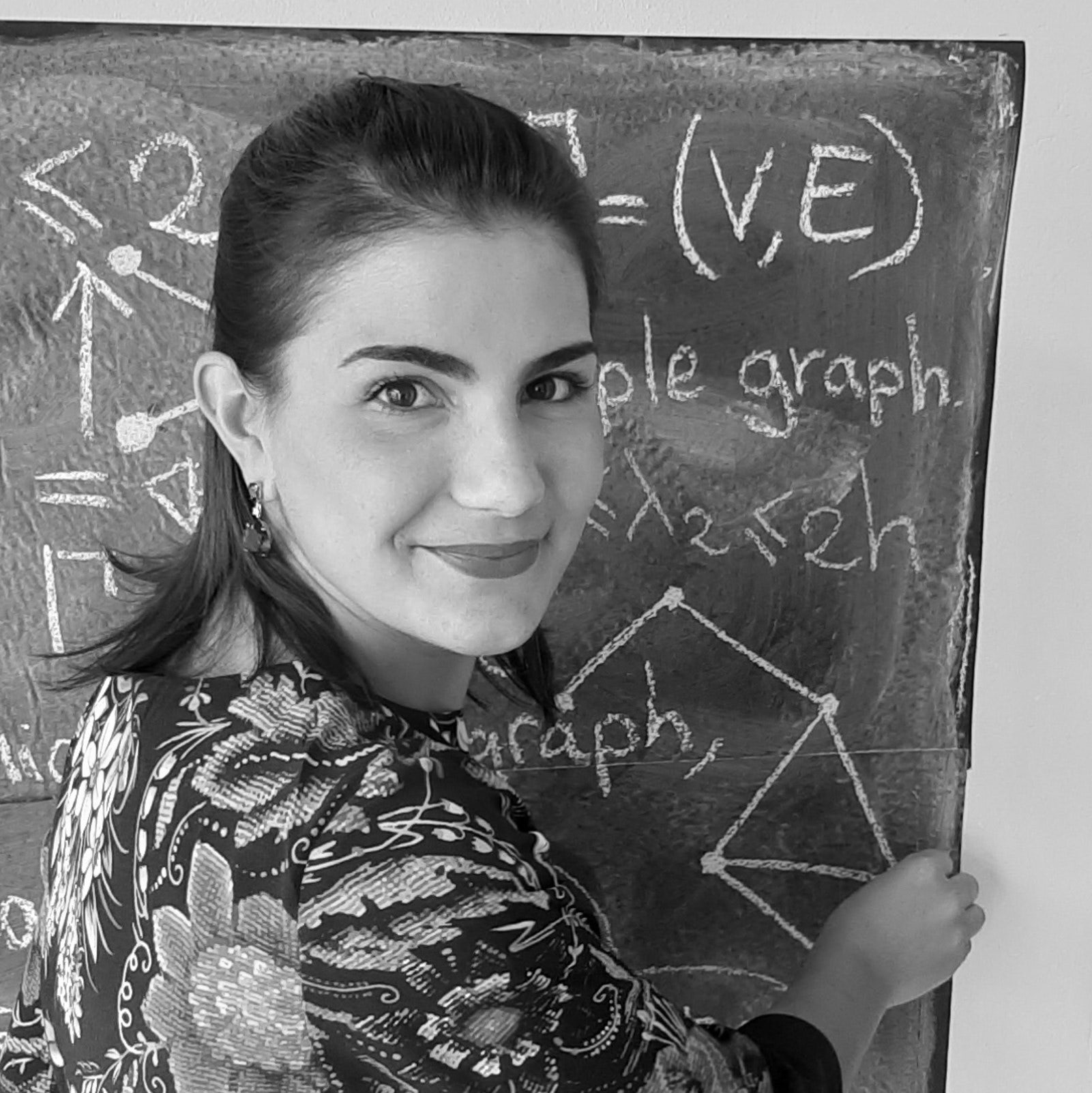