On defining the Hamiltonian beyond quantum theory

An explicit recipe for defining the Hamiltonian in general probabilistic theories, which have the potential to generalise quantum theory. 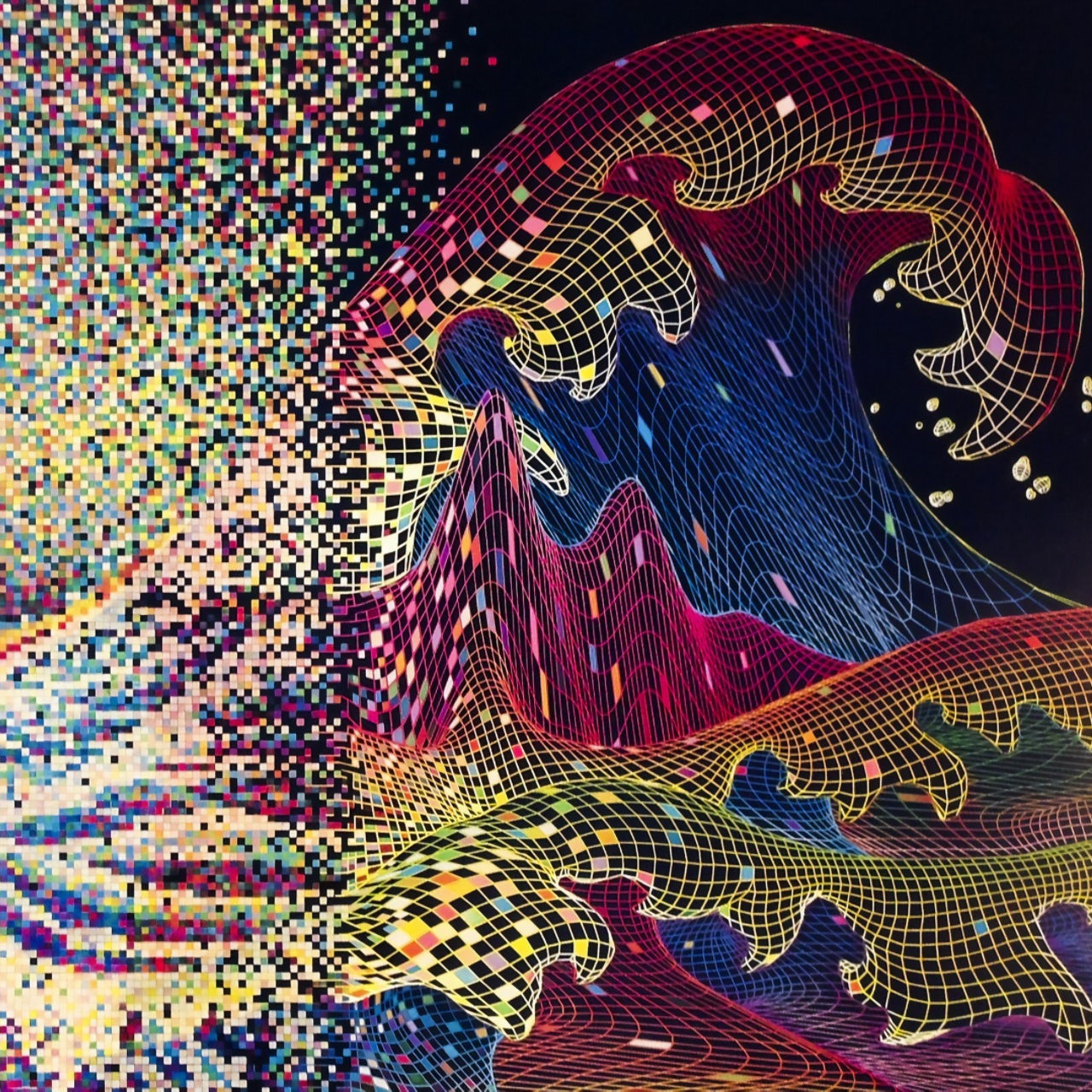 Energy is a crucial concept within classical and quantum physics. An essential tool to quantify energy is the Hamiltonian. Here, we consider how to define a Hamiltonian in general probabilistic theories—a framework in which quantum theory is a special case. We list desiderata which the definition should meet. For 3-dimensional systems, we provide a fully-defined recipe which satisfies these desiderata. We discuss the higher dimensional case where some freedom of choice is left remaining. We apply the definition to example toy theories, and discuss how the quantum notion of time evolution as a phase between energy eigenstates generalises to other theories.