An online decentralised stock market where people can trade for real profit while researchers study aspects of behavioural economics.

For most people, successfully trading on the stock market is hard because they have to compete with banks and hedge funds. On the other hand, simulated trading platforms are less competitive but don’t involve real money, so users don’t have skin in the game. To bridge this divide, we built Nvesto stock exchange, an online game that simulates the stock market but pays real dividends. Nvesto can only be played by individuals, and users trade artificial listed companies with an artificial currency.

There are two versions of Nvesto: a free trading version and a paid version. In the paid version, users buy an artificial currency to trade for real profit. Users make strategies based on a virtual news feed internal to the platform. They can even develop their own AI-based algorithms to determine when and how much to trade. There are no transaction fees, so users can make as many deals as they want. Instead, Nvesto charges a fixed annual subscription. As well as a game and a platform for investing, Nvesto is a tool for researchers, providing a window on how traders and their algorithms interact and perform. 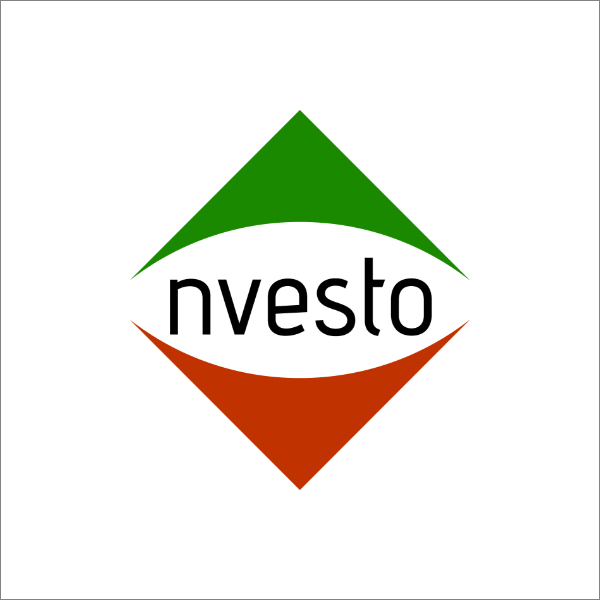